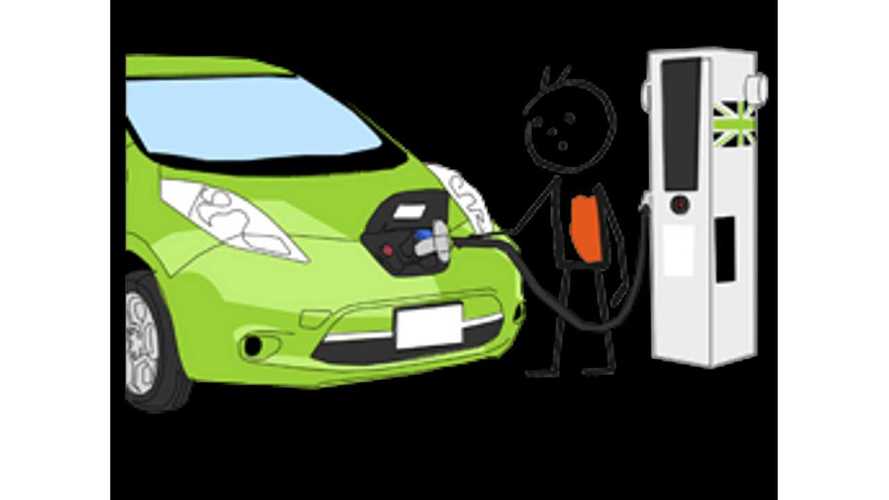 This recent episode of Fully Charged is about using the Ecotricity Electric Highway charging points in UK.

As of today, Ecotricity offers 250 stations at over 150 locations and most of the chargers are compatible with all vehicles through one of the three plugs - CHAdeMO and Combo for DC charging or Type 2 for AC charging.

All you need is a free access card. Charging is still FREE.

According to the Ecotricity, the network already attracted almost 20,000 members.

“The revolution in electric cars is here and it’s underway – the Electric Highway powering a million miles of emission free travel every month is one sign of that; the fact that sales of electric cars have quadrupled in the first five months of the year is another.

“The idea of being able to complete that iconic journey from Land’s End to John O’Groats in any electric car you can buy from a showroom is something quite special – if you’d have said that was possible five years ago, people would have laughed at you.

"Our Electric Highway already covers over 95% of the motorway network, and we've begun the installation of electricity pumps on A-roads and strategic locations such as airports and ports - with significant new funding just secured, we’ll be stepping on the gas in the coming months to keep pace with demand."