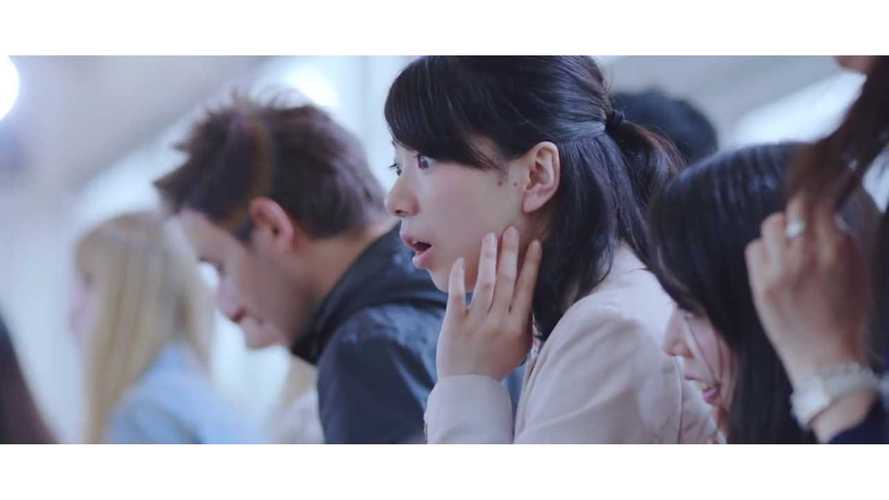 Toyota recently released a regenerative braking video (sadly of its non-plug-in hybrid race car) to demonstrate how much energy you could regenerate.

Well, regenerative braking is something common to all modern electric cars, so the topic is relevant to EVs.

According to Toyota, one lap of a Le Mans race track will result in 1.67 kWh of energy from regenerative braking.

Here is summary of the video and some added statistics from InsideEVs' friend Brian Henderson:

"Toyota attempts to 'amp it up' with a hybrid race car … cooking with 1.67 kWh of electricity.

Brian notes that the average EV driver (for example, driving a Nissan LEAF) could save a similar or even larger portion of energy during a daily commute.

"A LEAF battery has an energy capacity of ~14x more kWh than was regenerated by the race car.

I'm guessing a LEAF owner likely regens more than 1.67 kWh in a typical day of driving. Now that's something worth cheering!"