TransAlta To Use Tesla Batteries In Commercial Energy Storage Project 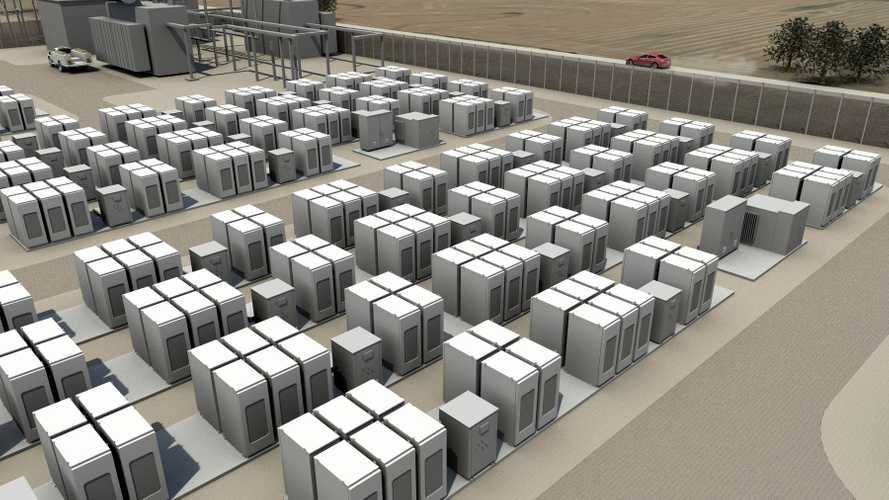 This project is said to be completed in late-2016.

TransAlta has been given $250,000 by Alberta Innovates - Energy & Environment Solutions to give this battery energy storage project a boost.

TransAlta will have five of these Powerpacks, and there are 10 units in each "pack" (a total of 5 100kWh packs).

"TransAlta is at the forefront of our industry in using innovation to improve environmental performance in power generation, and we are now implementing new and sustainable ways to store energy, setting the stage for the future. This project demonstrates our commitment to sustainable technology advancement."

"Clean power generation is a critical challenge for Alberta. Our goal is to have 20 per cent electricity generation from renewable energy in 2030. These energy storage projects will be instrumental in harnessing Alberta's renewable resources and integrating them on the electricity grid affordably and efficiently."

TransAlta hopes that these lithium-ion battery energy systems will further encourage a bigger adoption of renewable/sustainable energy systems in Alberta. We hope so.

A few more than 50 units here, but you get the idea…

"Home and business energy storage is just starting to gain momentum in the U.S, with California leading the way due to the incentives offered there, but our project will be the first of its kind in Alberta. This is a major step forward in putting new technology to work in Canada, and Tesla is already a leader in this field. We're now looking for a customer to partner with us on this project."

More info about TransAlta below:

"TransAlta is a power generation and wholesale marketing company focused on creating long-term shareholder value. TransAlta maintains a low-to-moderate risk profile by operating a highly contracted portfolio of assets in Canada, the United States and Australia. TransAlta's focus is to efficiently operate wind, hydro, natural gas and coal facilities in order to provide customers with a reliable, low-cost source of power. For over 100 years, TransAlta has been a responsible operator and a proud contributor to the communities in which it works and lives. TransAlta has been selected by Sustainalytics as one of Canada's Top 50 Socially Responsible Companies since 2009 and is recognized globally for its leadership on sustainability and corporate responsibility standards by FTSE4Good.