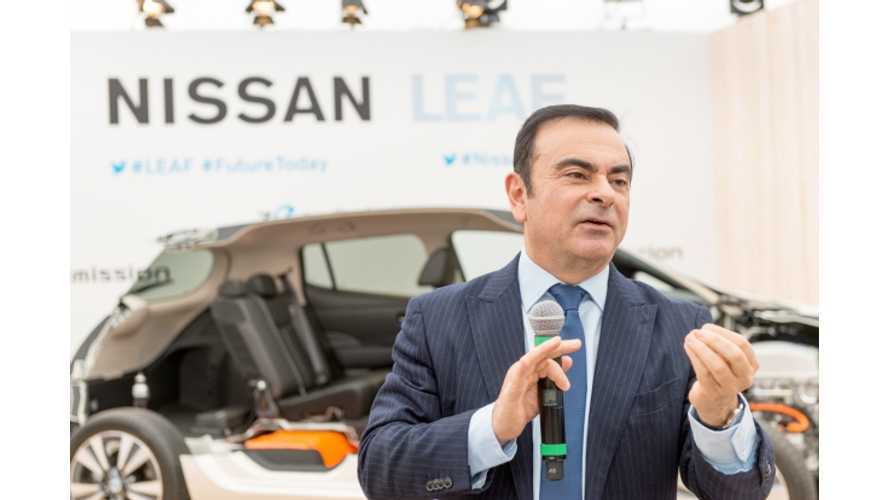 Renault-Nissan CEO Carlos Ghosn was asked at 2016 Davos about electric cars in India. He said that EVs are too expensive and the same problems concern China (well, China launched a set of incentives and their sales are surging now).

Ghosn forecasts that prices of electric cars will decrease significantly in the next "couple of years". Lower prices are required to have any chance of success although.

"#Davos2016: India Is Slowly Warming Up To The Electric Cars: Carlos Ghosn

CNBC-TV18's Menaka Doshi caught up with Renualt and Nissan Carlos Ghosn, who believes that India is slowly warming up to the electric cars. But it will take carmakers at least another couple of years, before they can make them affordable. He's also willing to concede the fact that Renault's partnerships in India have not suceeded so far..."