Renault-Nissan CEO Carlos Ghosn: “Tesla Is Not Our Rival - It Is An Ally" 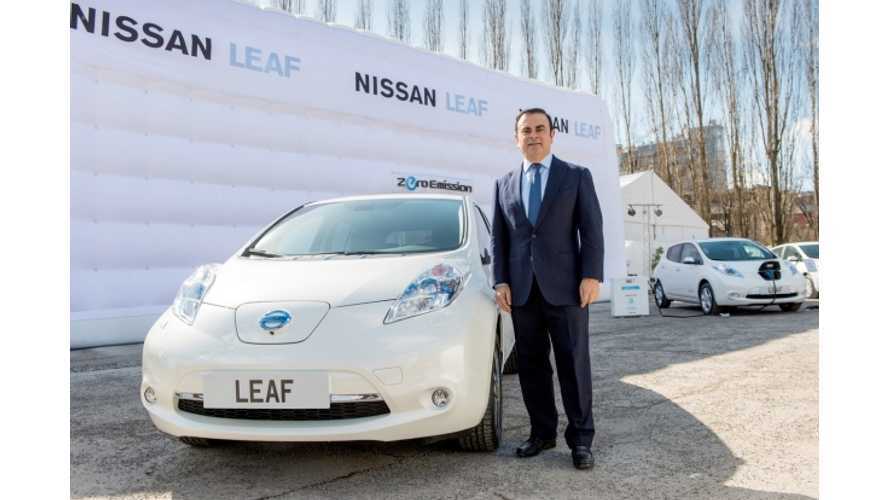 Tesla CEO Celebrates The First Deliveries Of The Model S In 2012.

Carlos Ghosn, Renault and Nissan CEO, was recently asked at the final Formula E race in London about Renault's involvement in the series and whether we should expect to see some performance models in the automaker's EV lineup.

However, those who enter premium markets like Tesla are seen as an ally in the broader campaign for EV popularization.

“No, we’re going for the heart of the market. That’s where there are volume sales. We’re happy that other people are going premium – it shows EVs are versatile, and exciting.

“Tesla is not our rival – it is an ally. But we need to sell what we have developed, and sell it well. That’s already going well for us – our EV sales are up 72 per cent in the year to May 2015, and we have a 95-98 per cent customer satisfaction rating for Kangoo and Zoe.

“In the future, will we grow our EV offering? For sure, but we will focus on the volume sellers.”