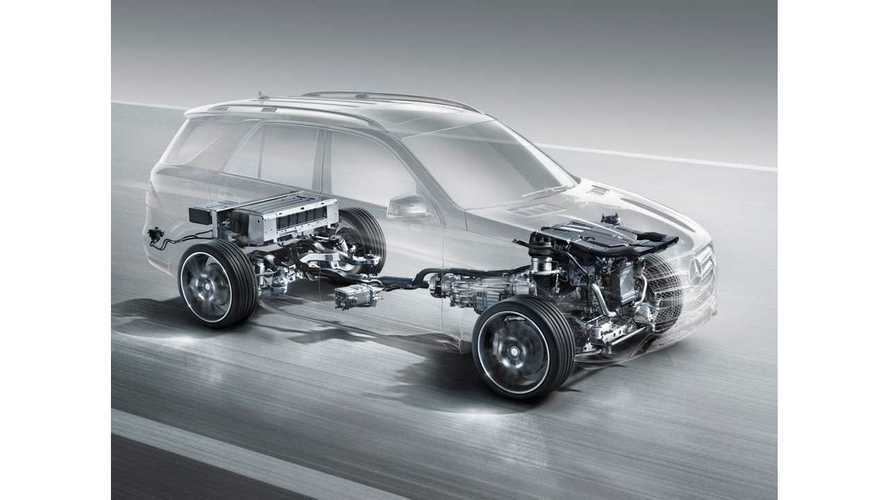 “Then we work on the extension of the range based on battery development. We are working on plug-in hybrid systems based on the S-Class technology for extended range.

“The next-generation vehicle will overcome the 30km to 50km hurdle and then the next generation after that will be 80-100km when they run as pure electric cars.”

Well, just for comparison - the longest range plug-in hybrid is the 2016 Chevrolet Volt and it's rated for 53 miles (85 km) today.