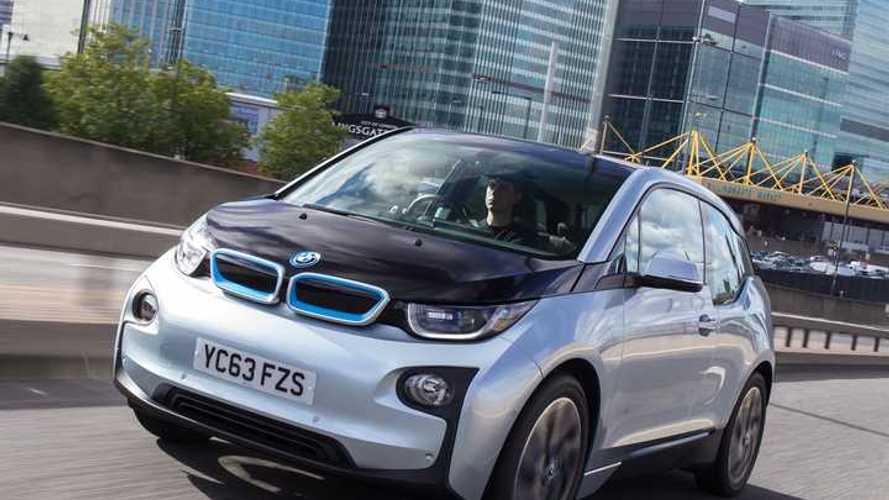 According to Australian website Motoring.au, BMW will not add any additional i models to its lineup in 2016.

Motoring quotes a source as stating this in regards to the i8 Spyder that was initially rumored to enter production this year:

“The i8 is selling well enough now, so the lineup doesn’t strictly need it."

“We are doing it, we are just doing it slowly because it’s not all we are doing."

After BMW's reveal at CES 2016, we sort of sensed that the i8 Spyder wouldn't enter production anytime soon, but at least we know BMW is "doing it," we're just not sure when the convertible i8 will be released, other than that it won't come in 2016.