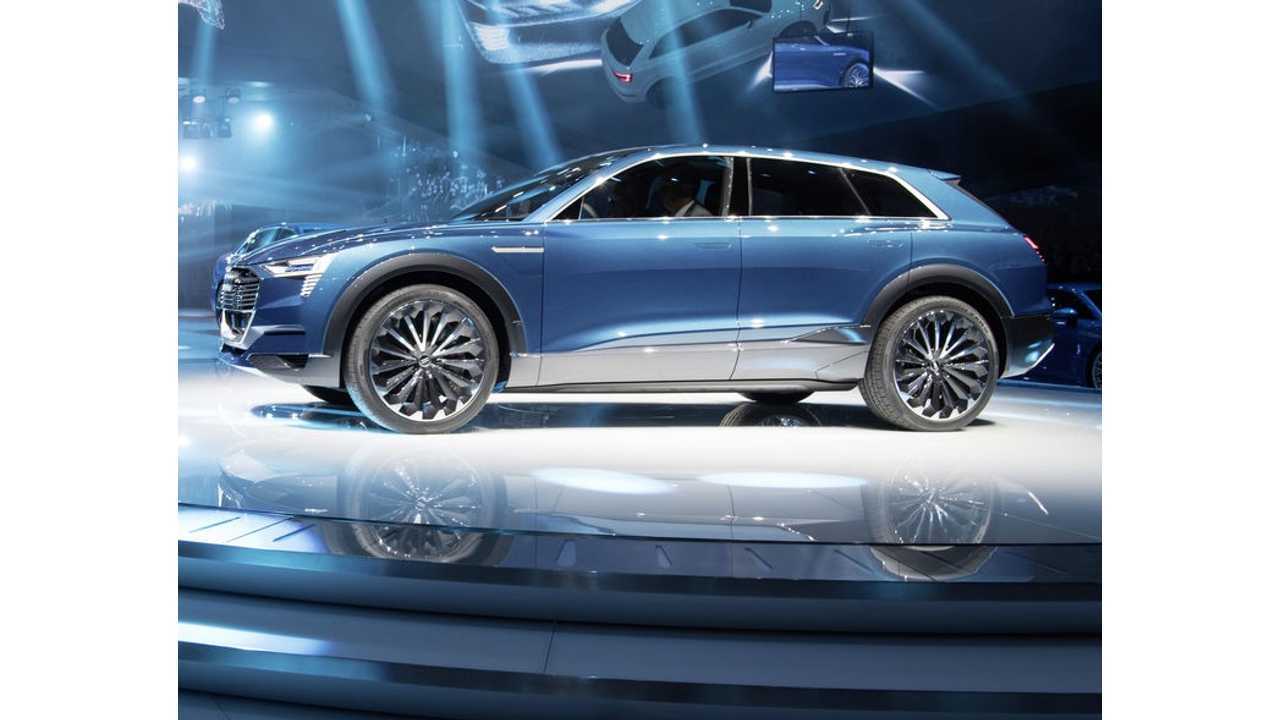 After unveiling the Audi e-tron quattro concept, with announced capability of 150 kW DC fast charging, and the Porsche Mission E Concept, which in theory could recharge at twice the power level of the Audi (300 kW), Dutch company Fastned said that it's gearing up for delivering such power levels at its public chargers.

Fastned operates a network of nearly 40 fast charging stations, which currently have up to 50 kW per spot.

All the Fastned stations have strong enough grid connection to be ready for next-generation chargers and cars. But before we get too excited, remember that the launch of the Audi e-tron quattro is still a few years away from today.

"Fastned has committed itself to install the fastest chargers at all charging stations as soon as these will become available. In preparation Fastned is already making sure that all locations have grid connections of at least 630 kVa available. Earlier this week a next generation of EV’s was announced at the IAA in Frankfurt. These EV’s such as the Audi E-Tron Quattro and the Porsche Mission-E will be able to charge at speeds of up to 1500 km/h (300kW). For drivers this implies charging their cars at Fastned gives them 400km range in approximately 15 minutes. Put differently, 3 or 4 hours of driving and 15 minutes rest."

“When these cars go on sale potential buyers will ask themselves where they can charge at these speeds. Because it takes years to build a good network of fast charging stations we have started to build these in the Netherlands in 2013 and are now ready to roll out to other countries.”