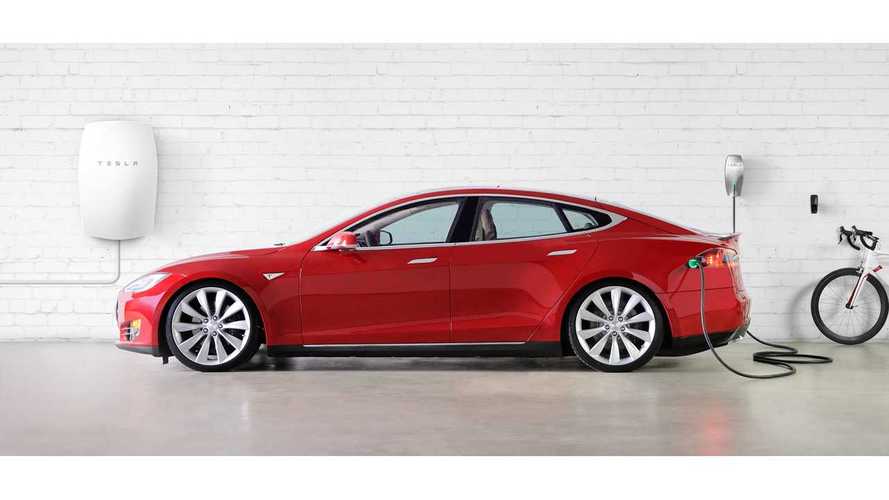 Denmark has a new three-month old government, who intends to reverse tax breaks for electric cars.

According to the new plan, tax breaks for EVs could disappear completely by 2020, so there isn't much time, especially since the breaks/additional taxes will likely be implemented step-by-step.

In Denmark, taxes on conventional cars are very high, higher than the price of the whole car.

180% tax instead of 0% would nearly triple the price of EVs. And the more expensive the car is, the higher the tax will be.

Dr.Dk recently expressed the impact on prices across the Model S lineup over the next few years:

Tesla S P85D At such a price, many potential Tesla buyers will only be able to afford a LEGO Tesla, it seems. All other EVs of course will be hit hard too.

Funny thing is that the announcement was issued after Tesla's Elon Musk visited in Denmark. The fear now is that diesels will become more attractive than EVs, especially since the country is considering canceling a pollution levy on diesel cars.

Someone is awry in Denmark:

"The country will also make diesel vehicles more attractive by canceling a pollution levy, according to provisions in the 2016 budget draft. The government is defending the measures by saying they will help businesses save money and create more jobs."

"As the world looks on in disbelief at Volkswagen’s emissions scandal, Denmark is pushing through policies that will undo the previous administration’s efforts to steer consumers toward environmentally friendly vehicles. One involves extending Denmark’s 180 percent levy to all cars, regardless of their emission levels; another concerns a special tax on Nitrogen-Oxide emissions, which are generated from burning fossil fuels and are more abundant in diesel than gasoline cars."

"According to other provisions contained in the budget draft, the Liberal government also plans to drop the so-called NOx tax, which was introduced by the previous administration to reduce pollution. The move will save businesses an estimated 240 million kroner in 2016, according to the Tax Ministry."

The official reason behind increasing taxes on EVs is finding more money for government spending.

According to EV Sales Blog, some 2,000 EVs were sold in Denmark in the first eight months of this year, including 725 Tesla Model S electric cars.