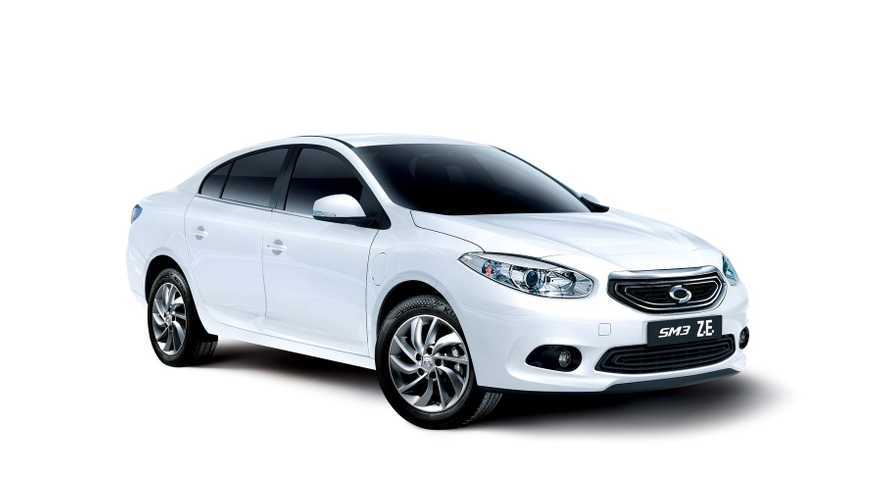 Renault Samsung Motors secured its goal of at least 1,000 sales of the all-electric SM3 Z.E. (aka the Renault Fluence Z.E.) in South Korea.

"RSM is supporting EV penetration in the country

In Korea, incentives to buy an EV include an average 20 million KRW subsidy (depending on the region), one free charger, as well as reduced parking costs & congestion charge.

In 2015, SM3 Z.E. was selected as both Korea’s official government vehicle and Seoul EV taxi. This year, RSM has provided more than 100 EV taxis (including 60 for Seoul city), introduced a taxi battery management service in Jeju, and is setting up additional mid-speed chargers near taxi garages and drivers’ cafeterias."

SM3 Z.E. in the fleet of Seoul Taxi Association