Tesla Gigafactory On Schedule, But... 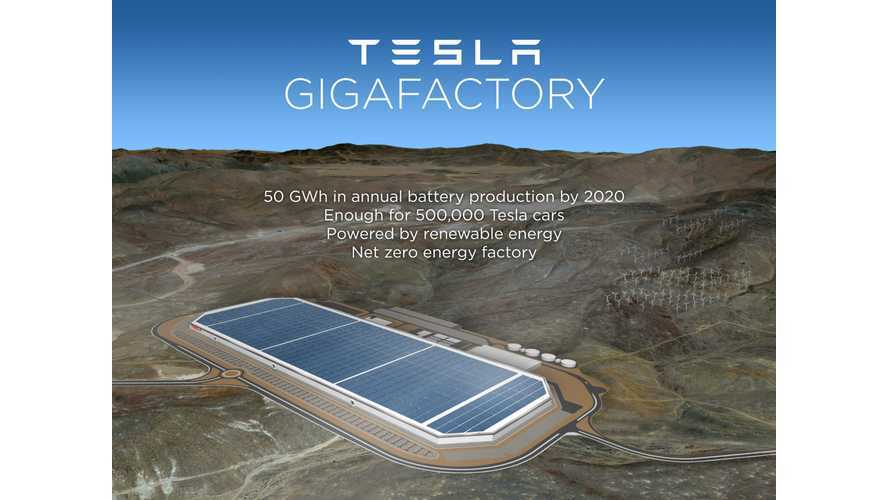 Reno Gazette-Journal, which once had a clash with Tesla guards at the Gigafactory complex, released an interesting article on progress at the site.

The good news it that the Gigafactory is on schedule. Production of Tesla Poweralls has already began, and Tesla meets the legal requirements of the tax incentive package.

But not everything is yet in line with Tesla's projections though, according to RGJ.

Capital investments are much lower than anticipated, as well as total job numbers.

"The Tesla-Panasonic battery gigafactory is falling far short of the economic impact projections on jobs and capital investment used to persuade lawmakers to approve a record-breaking tax incentive package for the project, according to an analysis by the Reno Gazette-Journal.

According to the review of available public documents, the project has generated just a fraction of the jobs, payroll and capital investment projected for the first year in a study commissioned by the Governor’s Office of Economic Development during the 2014 special session."

External staff of 2,505 construction workers in Tesla's application turned out to be just 1,348 as of the end of June.

Another projection was $1 billion capital investment by the end of 2015 (around $5 billion total), but it was just $238 million through the end of September.

Well, we wonder just how it's possible that capital investments are significantly lower than projected, while progress is on schedule or even slightly ahead? Perhaps something has been overlooked by RGJ?