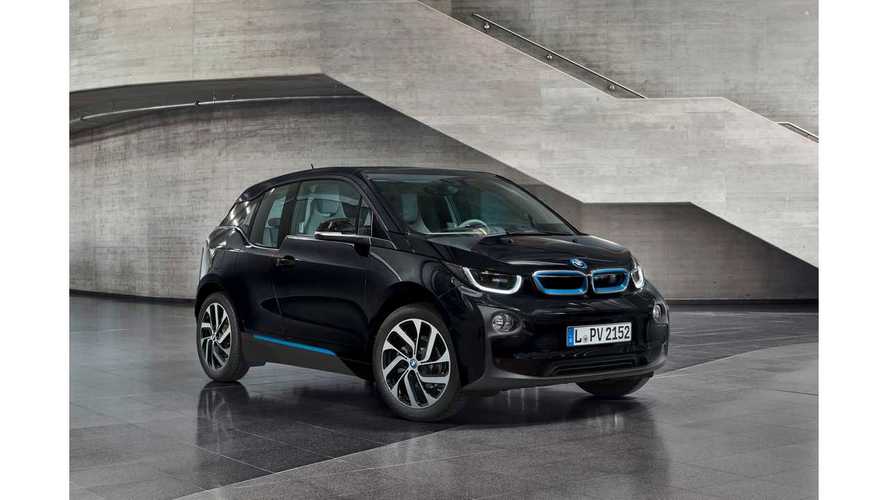 BMW is now further confirming that its i3 electric car will get “much more usable range” for the 2017 model year.

This information comes straight from Ian Robertson, BMW’s chief of sales and marketing.

At the 2016 NAIAS, Robertson told Automotive News that later this summer BMW will launch the Model Year 2017 i3 with an improved lithium-ion battery pack "which puts it into a much more usable range,” says Robertson.

Speculation is that range will increase rather substantially, perhaps by 50% or so to 120 miles per charge.  Even with a 120-mile range, the i3 will still be well short of the upcoming 200-mile Chevrolet Bolt. However, it would have more range than most other competing models, including the 30 kWh Nissan LEAF.