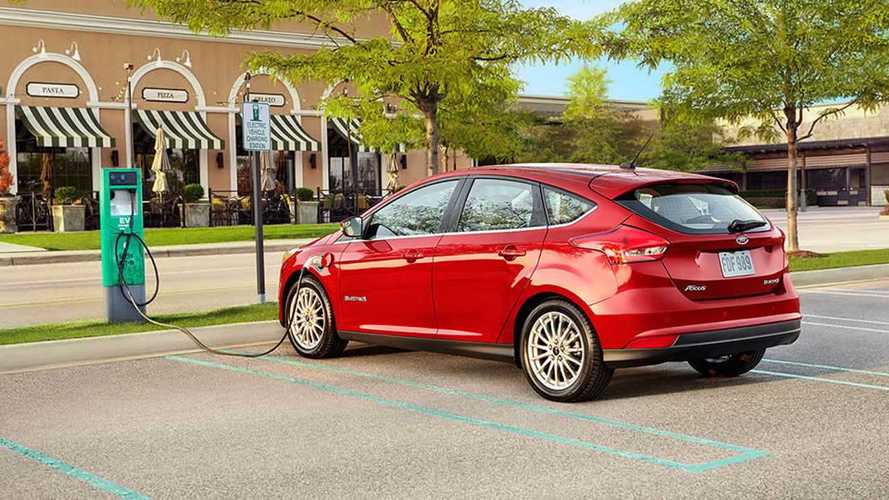 Ford needs a new plug-in model in a hurry

Ford intends to launch 13 new electrified vehicles - which to them maddingly includes not only all-electric and plug-in hybrids, but also conventional hybrids (is this 2006 still?) in the next five years.

Current plug-in offering include the Focus Electric (which gets a range bump to 100 miles later this year) , the Fusion Energi (newly re-styled, with a lower MSRP and more efficiency), and the C-Max Energi.

We don't know how many new plug-ins the new plan includes, but we know that Ford is very cautious about introducing them. Don Butler said that all depends on consumer's willingness to buy plug-ins:

"Electric vehicles, for us, represent a means of attaining some of the efficiency requirements we have. Either fully or partially electrified vehicles will represent up to a quarter of our lineup within the next five or so years. Now, part of that will depend on consumer appetite for those vehicles. We have to make sure that they’re desirable, that they meet consumer expectations.

Also, when we look at fuel prices, we need to make sure we get, at least within the U.S., the chance for the government to reassess the standards and understand what’s feasible. We can make , but we need people to buy them."

Ford is also working on the autonomous driving technologies with partners and will expand its test fleet from 10 to about 30. Don Butler expressed an opinion that various kinds of sensors will be needed to have autonomous cars - like LIDAR, cameras and radar, but their goal is full autonomous cars, not assisted driving.

"The technical side is coming along really well. The thing we need to work on is continuing to refine the algorithms and our sensor technology. You see an example of that with Velodyne, working with them to shrink the size of the LIDAR sensor. Our goal is what we call level four autonomy, which is fully autonomous, driver out of the loop, but only in known geographic locations and known conditions. That’s what we’re aiming for. From a technical standpoint it’s very much within reach, within the next four years.

What we need to work on at the same time are some of the regulatory and liability issues. Some of the societal issues in terms of autonomous vehicles interacting with vehicles that are being driven. It’s a situation where the landscape continues to evolve. We’re evolving and adapting with it. We’re focusing on the technical challenges and working with other partners, like universities and governments, on the regulatory, liability, and societal sides."