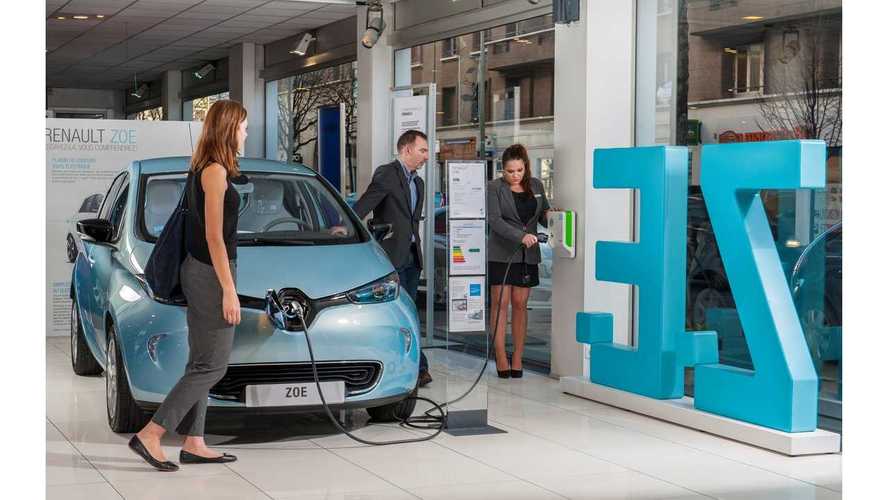 Renault is now the European leader in all-electric car sales.

In 2015, the French company scored the most BEV sales:

Renault noted 23,086 electric car registrations in Europe (around 97% of all its BEV sales - see report on Renault sales), which translates to the largest market share at 23.6% excluding Twizy (25.2% including Twizy).

About one out of every five all-electric cars sold in Europe had a Renault badge.

2015 is also the first year when the Nissan LEAF was dethroned by another all-electric model.

"It performed particularly well in France, where it recorded a 48.1% market share (versus 41.2% in 2014) and 10 670 units sold, thanks to the “superbonus” incentive set up by the French government in April 2015. More than half of ZOE sales in France benefitted from that incentive."

Renault doesn't stop there and notes the highest sales result of any automaker during the period of 2010-2015: