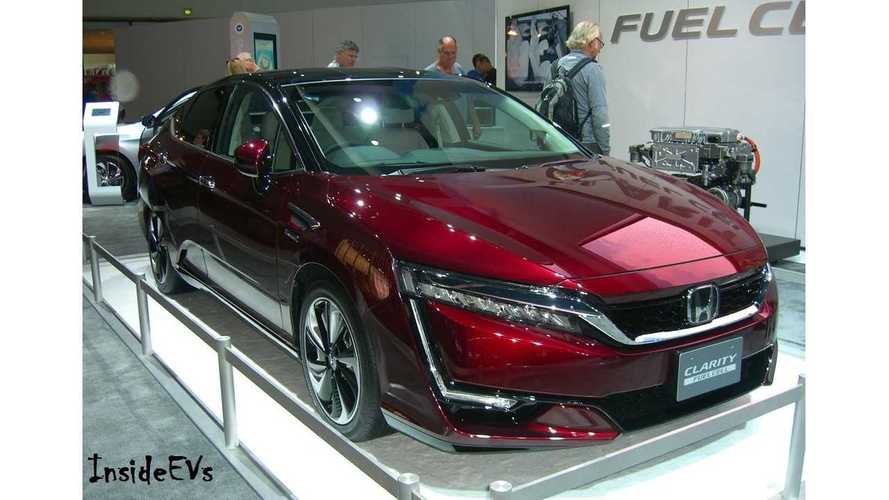 Honda and General Motors' partnership and cooperation on hydrogen fuel cells is approaching a new phase, as both parties intend to build a joint fuel cell plant for FCVs.

GM and Honda have been working on fuel cells together since 2013 (and they are also gearing-up for a plug-in hybrid deal).

The Asahi Shimbun states that both parties hope to launch mass-production of fuel cells, but the cars from both brands will be developed independently:

"The auto giants plan to begin mass-production of fuel cells at the new plant in 2025 at the latest, sources said. The companies expect that the plant will reduce production costs of fuel cells. They plan to develop commercial FCV models on their own.

Honda hopes to generate profits from FCVs by mass-marketing commercial models as soon as 2025."