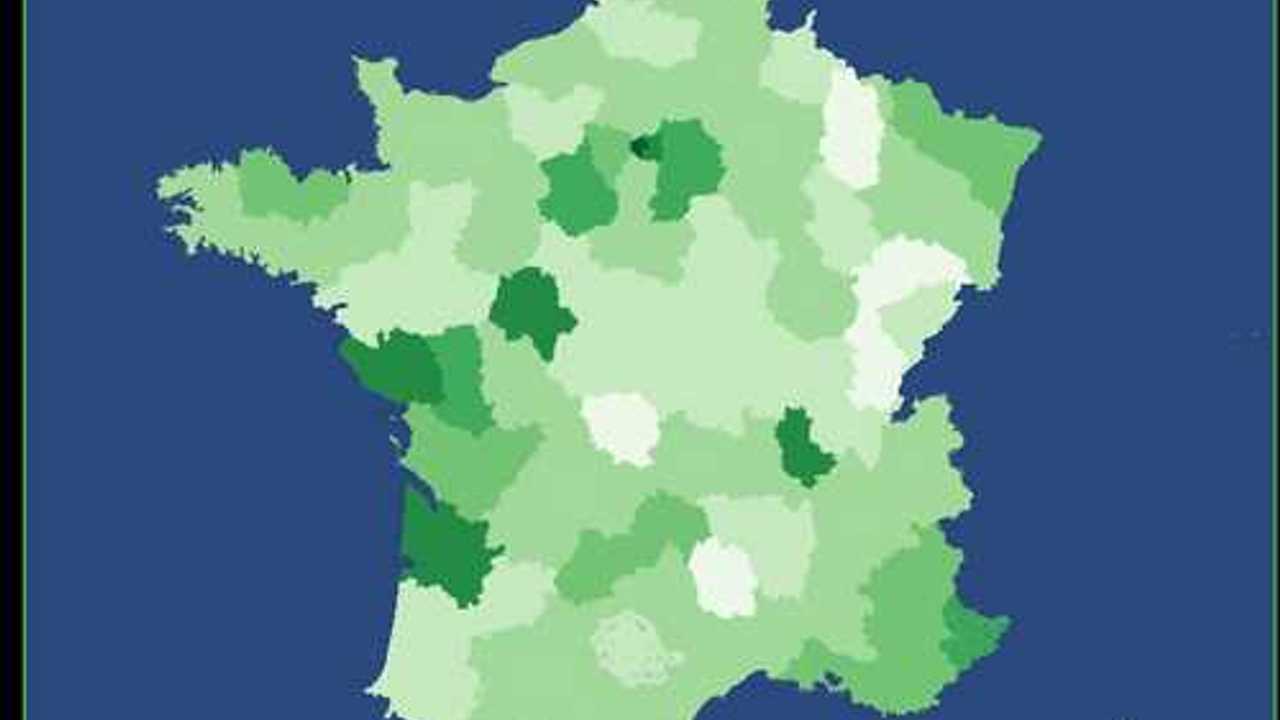 The Renault-Nissan Alliance shared its outlook on the growing plug-in electric market in France.

Over 22,000 all-electric cars and several thousand plug-in hybrids were registered there in 2015 (see detailed report).

France is expanding its charging network with over 10,000 charging points already on-line.

"Electric vehicle sales in France are accelerating thanks to various initiatives by the public and private sectors alike. For example, the Corri-Door project (hyperlink to our blog post on this), which is co-financed by the European Commission, aims to install 200 quick charge stations on the main French highways, or one station every 80 km. This will make France one of the most plugged-in countries in the world. Watch this video to learn more about how French authorities and companies are raising awareness about the need for more sustainable forms of mobility."