Tesla Skipped NAIAS Because It Can't Sell Cars In Michigan 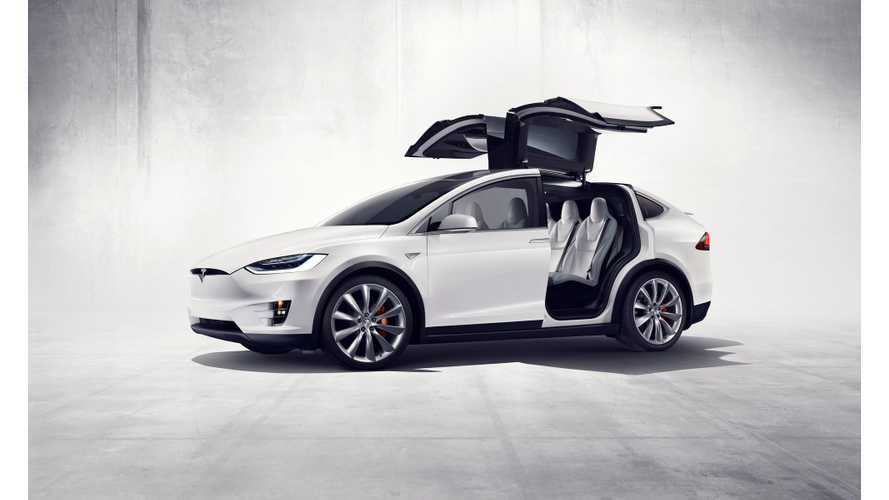 Many of us would've loved to see the Tesla Model X at the 2016 North American International Auto Show, but that didn't happen.

Tesla never seems to show much interest in major auto shows - we probably attend twice as many ourselves (they recently skipped the Los Angeles Auto Show too), but in case of 2016 NAIAS, Tesla says it didn't appear with latest model because the automaker can't sell its cars in Michigan.

That was the main reason, according to the Diarmuid O'Connell, Tesla's vice president of business development:

"The reason we're not at Detroit this year relates to the issue here."

"We use shows to sell cars, and this is a show in Michigan."

"If we can't sell cars here then why would we be marketing cars here? You know, it's many factors but it relates specifically to that."

Truth be told, Tesla's hype and coverage in the media has created enough demand so far that they really don't need auto shows to show off their products. Absence at NAIAS could be used as an argument to draw attention to the problem of direct car sales.

The good news is that Tesla will be present in March in Geneva - Switzerland, and that's when we should see the Tesla Model 3...we hope.