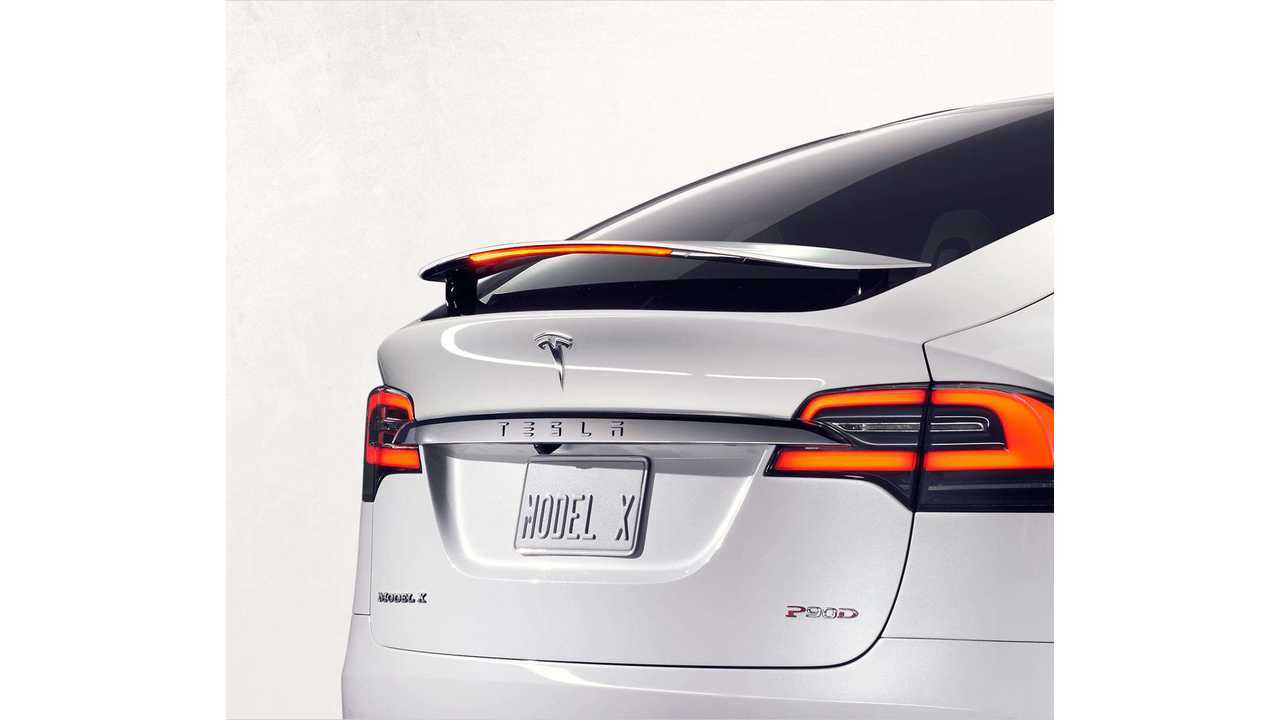 As per Tesla Motors'  reporting protocol, the company announced its early estimate for third quarter worldwide deliveries of the Model S, and now the Model X - which launched on September 29th (watch launch/first delivery ceremony here).

For the July to September sales period, Tesla reported sales of 11,580.

"This (Q3 sales) includes our first deliveries of Model X. Although we had one week of planned production shutdown, this delivery level represents a 49% increase over Q3 last year as well as the sixth consecutive quarter of growth.

There may be small changes to this delivery count (usually well under 1%), as Tesla only counts a delivery if it is transferred to the end customer and all paperwork is correct."

Last quarter the early estimate was only off by 16 copies once the count was made official. So for all intents and purposes, this is the number of EVs sold.

Entering the quarter, Tesla had estimated electric vehicles sold for the period to be in line with the 11,532 reported sold during the previous/2nd quarter, so this result is in line with that guidance.

With today's data at hand, we can now put a number on the job that is ahead of the company when it comes to sales for the remainder of the year.

Here is hoping that they are up to the job!