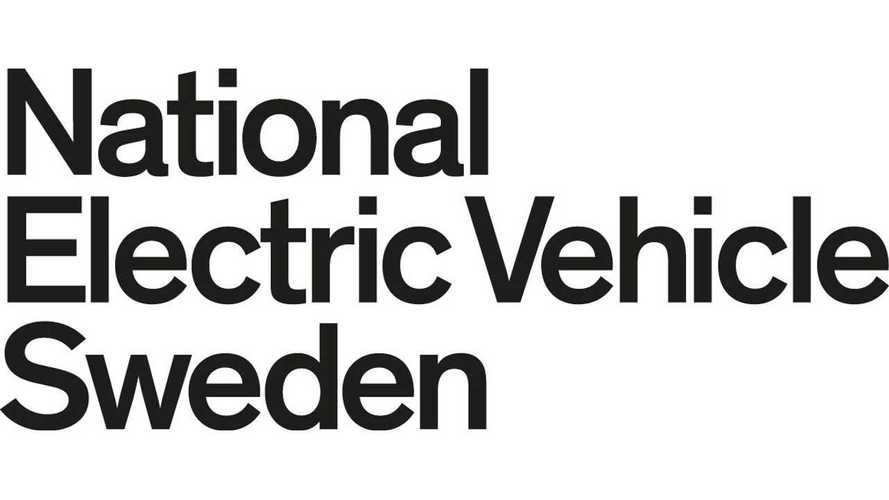 That's on top of the announcement of 150,000 NEVS EVs to another Chinese company - Panda New Energy. NEVS hopes to launch not one - but several models in the next several years.

Volinco's (China Volant Industry Co., Ltd.) official statement from December indicates that the company will be engaged in the production of NEVS cars:

"On December 29, 2015, VOLINCO signed the Strategic Cooperation Framework Agreementand Electric Vehicle Distribution Agreement with National Electric Vehicle SwedenAB (hereinafter referred to as “NEVS”) at the Development Research Center of the State Council, marking its official entry into the hottest new-energy automobile field. In the future, VOLINCO will cooperate with NEVS on motors, electric control systems and other key parts as well as the construction and operation of infrastructures such as charging points so as to develop both domestic and international markets.

A Reuters story from mid-January reveals the framework for a deal for 20,000 electric cars, worth some 8.5 billion crowns ($996 million) or $50,000 per car. Volinco will purchase those cars for employees.

Again, and as with all these large MOIs for future orders, there seems to be no hard numerical/specific commitments or deposits to buy these EVs from NEVS, so we still have some skepticism around the company's future, given its very recent shaky financial position - at least until we see some actual volume production happening in lieu of press releases.

"The cooperation agreement means we will get an order but the final purchase agreement is not signed yet," he said, adding that Nevs would also get access to Volinco's suppliers.

"Volinco is a very large group with many interesting high-tech component suppliers. It is interesting for us to be able to have access to them for our production," he said, adding that Nevs has not yet sourced the components for planned new models."

"Ostlund said Nevs, which is building a new factory in China due to be fully operational in 2020, would produce and paint the bodies of the cars for Volinco at the old Saab factory in Sweden, and then assemble them in China."