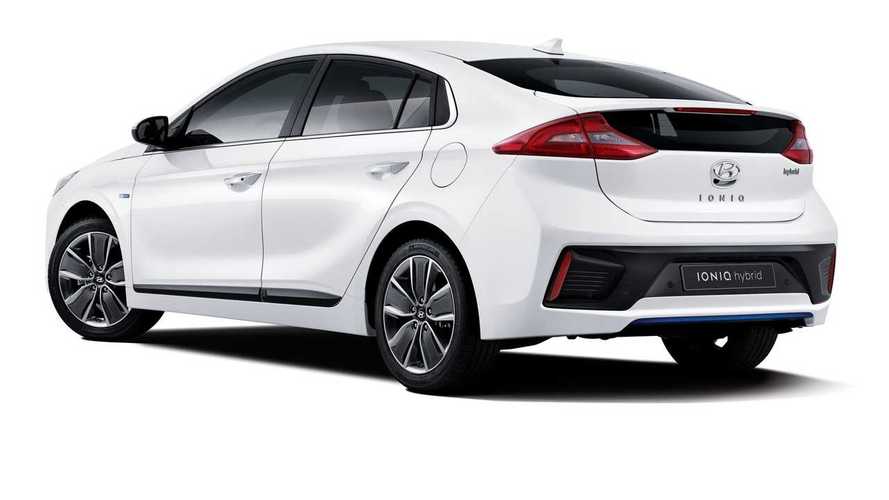 Hyundai is gearing up to sell its all-new model IONIQ (check info from unveiling) nationwide in the U.S. (in all three versions - hybrid, plug-in hybrid and pure electric).

The company also confirmed that the standard hybrid and all-electric version of the Ioniq would arrive in the third quarter of this year, while the Ioniq PHEV (gas ranged extended) would arrive shortly thereafter in Q4.

In an interview with Wards Auto, Dave Zuchowski, Hyundai Motor America CEO, says that not all dealers have yet signed-on due to charging infrastructure investment requirements, but that's not something new in the industry.

“If a customer wants to order one, he will get it wherever he’s located,” Zuchowski says. “Some dealers may not carry them as a matter of course but we’ll work through that.”

The launch order for IONIQ will go hybrid, electric and lastly plug-in hybrid.

In South Korea, sales of the hybrid will start this January in the price range of $19,000-$23,000 (~USD equivalent).  US pricing has yet been revealed; we expect that news sometime around April/May.