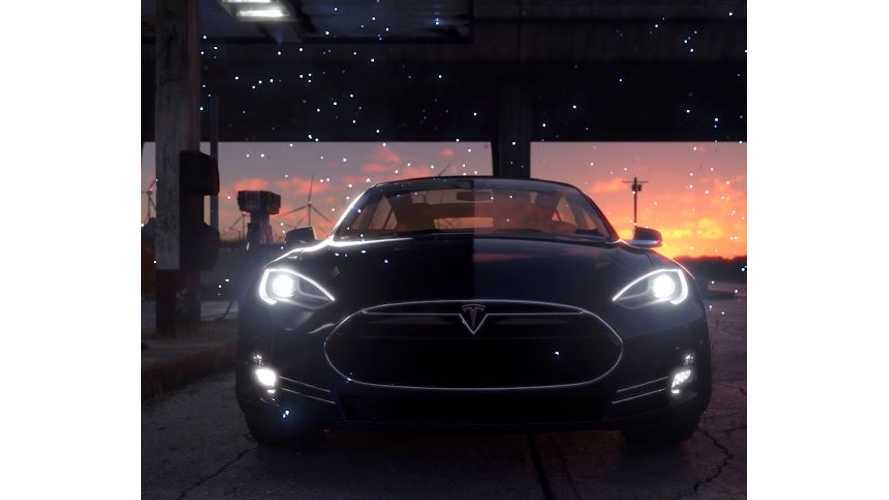 A must-watch, fan-made Tesla commercial. It's spectacular. Watch it now!

Update:  For those who can't watch via Vimeo, a YouTube embed is also added below the story (thanks to Ambulator for that tip!)

A fully CG film created as an homage to a brand we admire. Please watch fullscreen for best effect.