Look Who's Back: Ford Gives The Focus Electric An Ad Spot! - Video 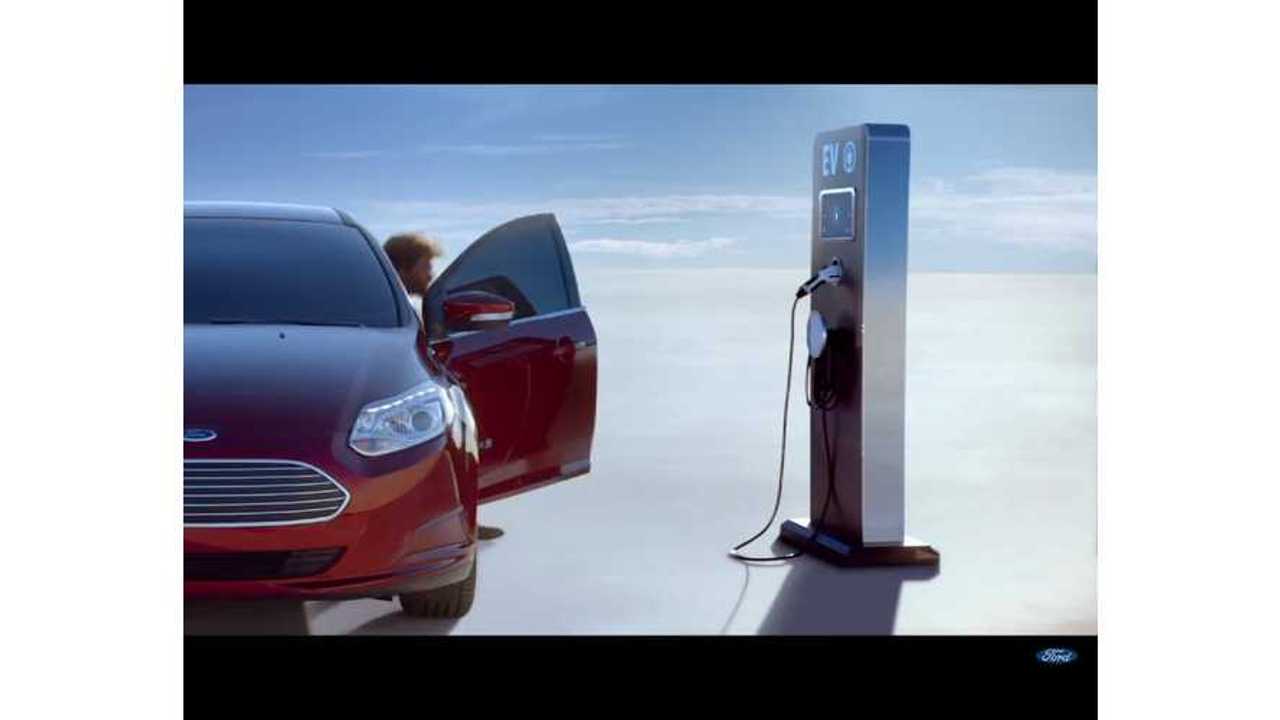 Oct 01, 2015 at 4:37pm ET
++
By: Jay Cole
Amidst the hustle and bustle of the first day of a new quarter - filled will freshly minted press reports, monthly sales reports for the US, and a couple new ad spots for the Chevrolet Volt, we got a email from Ford's marketing team saying that ... now wait for this ... wait ... Ford has produced an advertising spot for the Focus Electric!

Holy cats!  How rare is that?

The representative even framed the ad as Ford's "first ever Focus Electric ad".

Of course, that isn't quite accurate, but we appreciate their enthusiasm just the same.

This short spot ties into Ford's new "By Design" campaign that launched today because, well - it's the first day of a new quarter and the 2016 model year cars are just coming out.

The "By Design" campaign is actually a new program designed for only cars (somewhat of a rarity for Ford with its strong truck lineup).  As you might notice at the end of the ad, it is also "the first time that Ford has played with the iconic Ford script".

We won't even make an editorial comment on the ad itself, we are just pleased to see it exists!

Ford Focus Electric sales factoid:  Entering September, Ford had sold "one-hundred-and-something" Focus Electrics in 28 of the last 31 months.  Hopefully this ad gives it a little higher profile, and with that - higher sales.