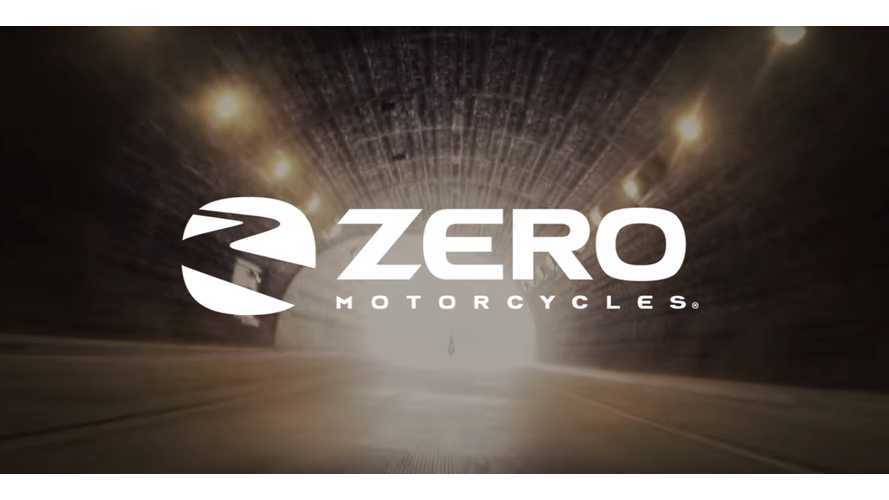 This just in from Zero:

SANTA CRUZ, Calif., Sept. 29, 2015 /PRNewswire/ -- Zero Motorcycles, the global leader in the electric motorcycle industry, today revealed that the company's 2016 line of motorcycles and accessories will be unveiled October 15-18th at the American International Motorcycle Expo (AIMExpo) in Orlando, Florida. An exclusive media presentation will be given on Thursday, October 15th, at 2:30pm EDT in the AIMExpo Media Hub.

"In addition to great features, we have some new things in store that are the direct result of customer feedback," said Scot Harden, Zero Motorcycles VP of Global Marketing. "After a record year in 2015, there is no doubt that we will bring many new riders on board in 2016."

Zero invites motorcycle dealers, media and enthusiasts to visit at AIMExpo booth #1249. Demo rides will be available at AIMExpo Outdoors! on Saturday and Sunday, October 17-18.

That's all we have for now, and only a short ten days or so until the launch.  Do we have guesses on the new features?  Of course, but nothing earth-shattering.  Maybe some charging improvement, maybe some options (based on "customer feedback" - heated grips?), and hey, what about a parking brake?  ...but in the meantime, let's watch movies from last year, shall we?  Roll tape: