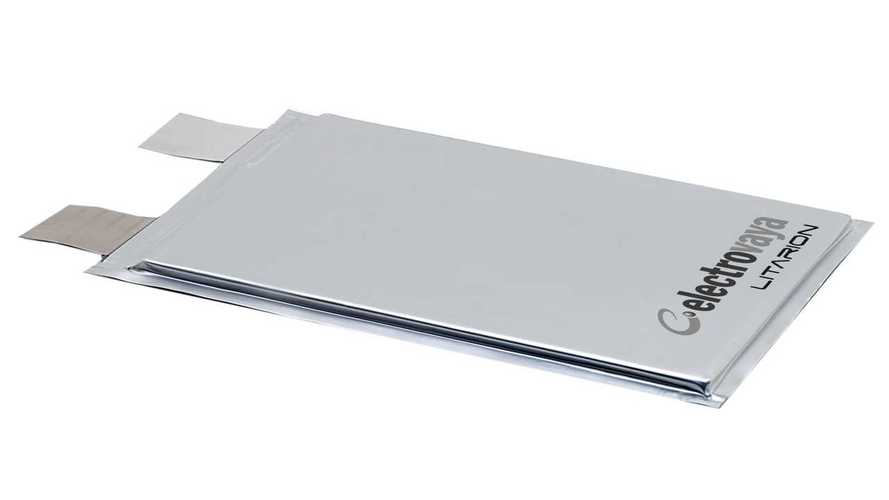 Electrovaya boasts of its first major order for the company's new 40 Ah lithium-ion cell (Litacell-LC40), developed in part thanks to an acquisition of Litarion in Germany from Evonik.

Over the next 14 months, Electrovaya is to supply the Litacell-LC40 for energy storage systems as part of a $16 million deal to the Battery Division of Targray Technology International.

"The purchase order is for a period of 14 months, the deliveries have started and the first payment received. The period of this contract is until January 2017. The order was received through Targray, an Advanced Materials supplier in the Alternate Power and Energy space."

The other good news is that third quarter of 2015 was the first in several years with net profit of $1.3 million with surging revenues at $9.8 million. It's welcoming to see the small Canadian battery-maker on a growth path among so many giants in competition.

"We are seeing large requirements for Electrovaya-Litarion's Lithium ion cells and expect this to be the start of an increasing demand in the fast growing energy storage business."

"Our Litacell-LC40 gives unique values to the customer and great performance advantages over our competitors. Our cells show immense improvements in safety and delivers nearly double the cycle life. Customers are demanding highest safety. They are also demanding lowest cost which we meet as increasing cycle life allows our customers to enjoy lowest cost per cycle."

"Our revenue pipeline is growing quickly with demand from all sectors of the industry including energy storage and e-mobility. The technical performance of our cells and batteries are superior to competition because of our unique disruptive technology in this lithium ion space. This is the first major order for our Litacell-LC40, whose availability was recently announced in October 2015."