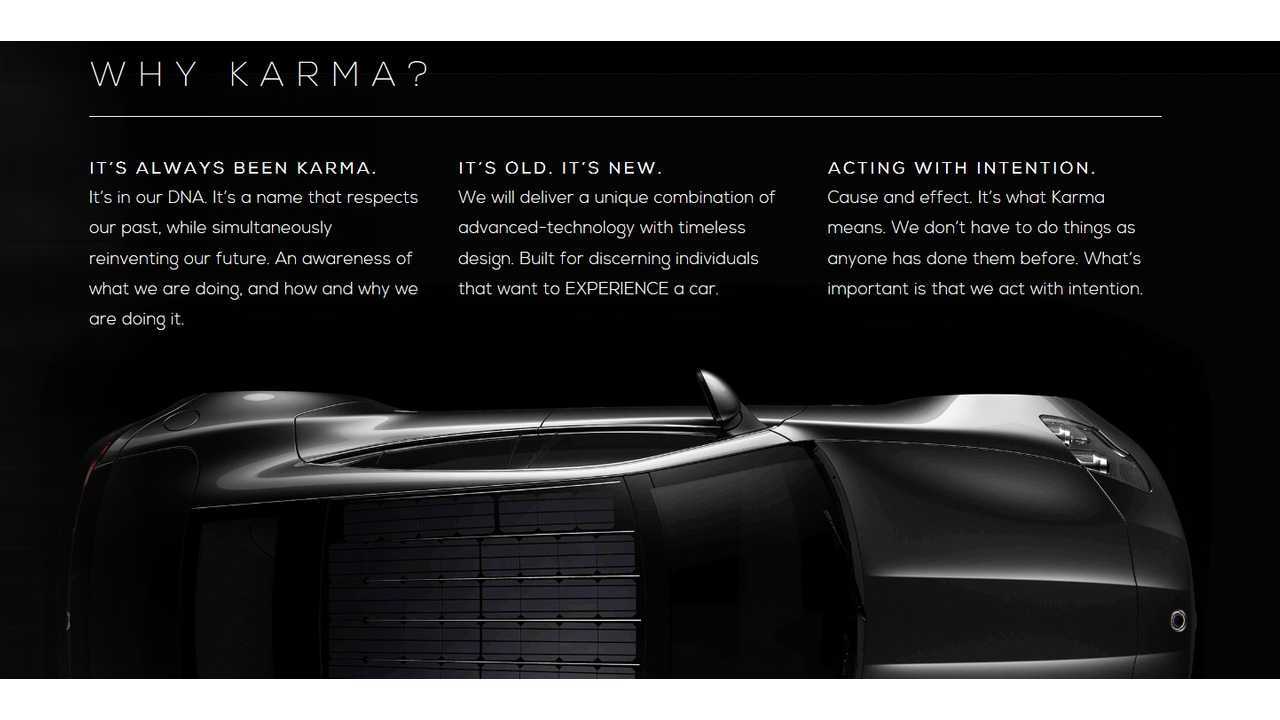 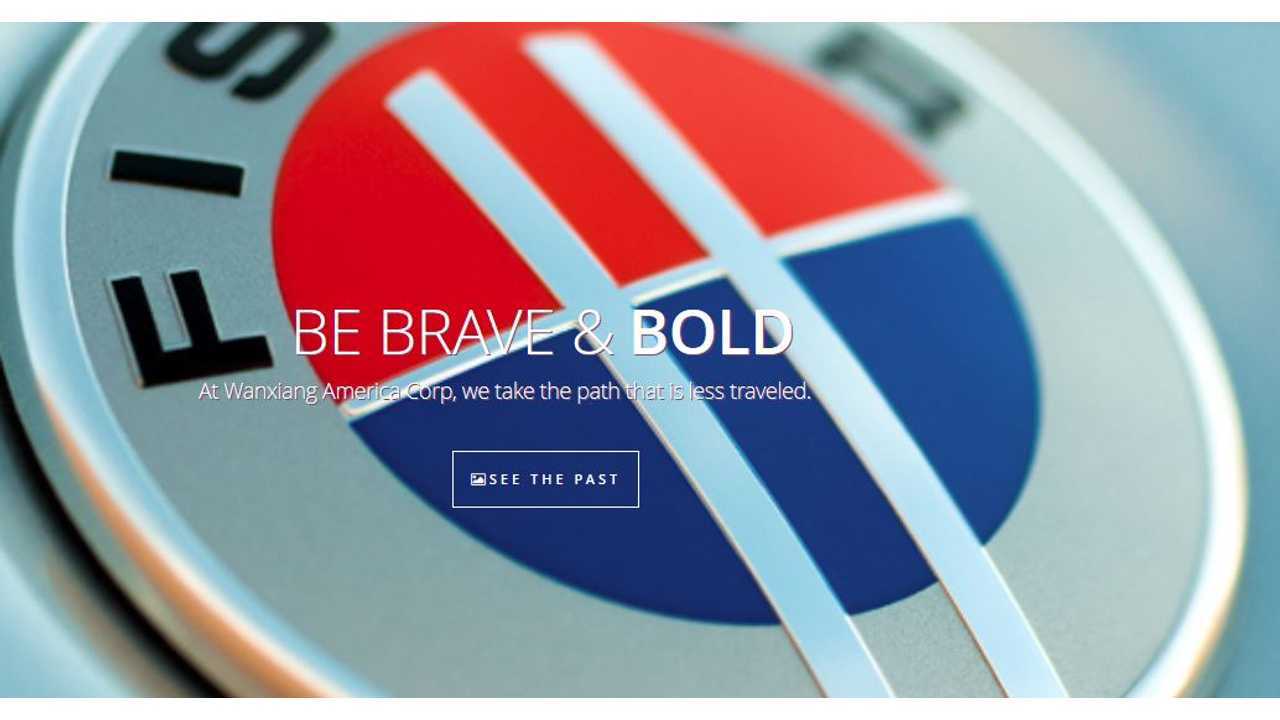 Fisker Automotive Is No More

The rumor of Chinese part giant Wanxiang designs on changing Fisker Automotive's name and brand logo is nothing new - but now it is officially official.

Karma Automotive says that the new name is "relevant to both the old and new brands, while providing an aspirational message which embodies the company's purpose.”

Given the extremely close name association with the former company's lone product - the extended range, plug-in Karma sedan, it sounds more likely to us that Wanxiang grew tired of securing long-term rights to use Henrik Fisker's name on the brand.

The new company, also features a slick new website - Karma Automotive, unfortunately it is a little light on any new details, but the company still plans on building new, updated versions of the original Karma at their 550,000+ square-foot assembly factory in Moreno Valley, California next year.

Previous statements from Jim Taylor - Chief Marketing officer of then then named Fisker Automotive,  said that the Karma would be re-launching in mid-2016, of which we had (and still do) have some doubts about whether that is a sufficient amount of lead time for production. 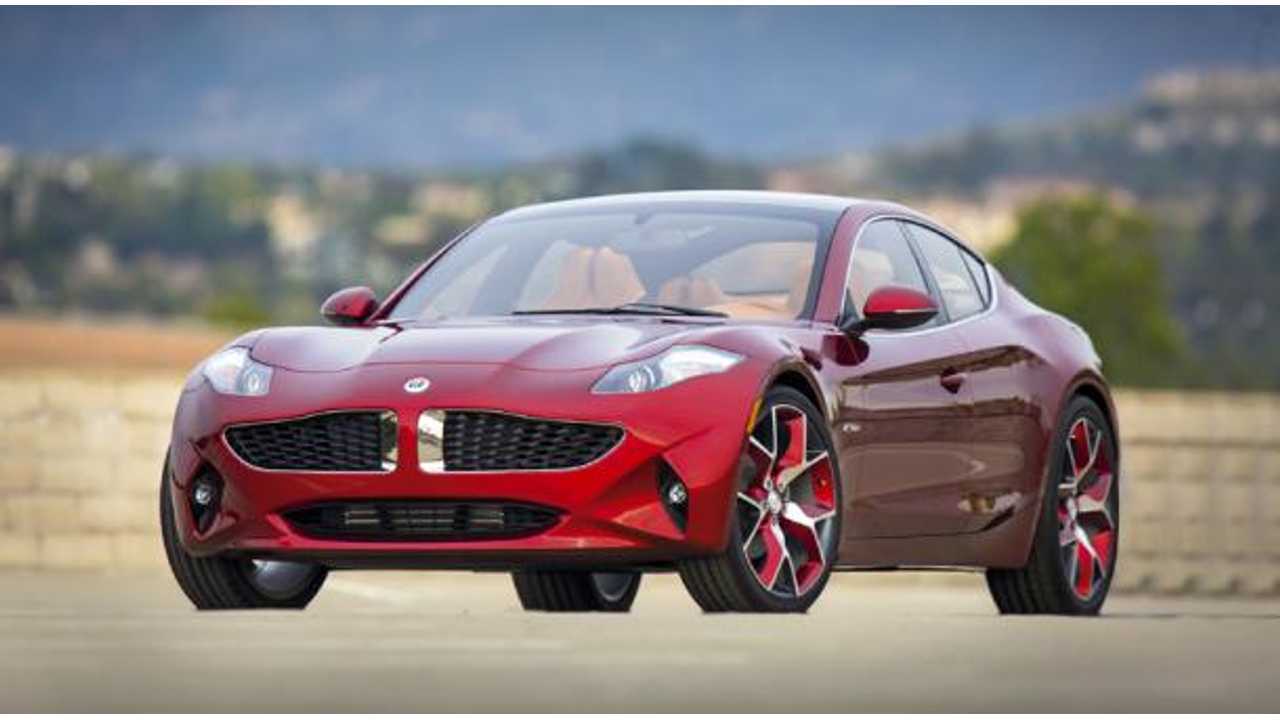 Wanxiang Has Said It Still Plans To Produce The Atlantic. Will It Now Be Called The Karma Atlantic?

The exec told Bloomberg this time around, that Wanxiang boss, Lu Guanqiu is committed to the brand.  More or less.

“He’s in this for the long haul," said Taylor. “He also doesn’t want to lose a fortune.”

“You can’t be focused on the short term with this.  Chairman Lu has great vision and he is very committed to batteries and the electrification of cars.”

Mr. Taylor also noted that the new updated Karma Karma (probably not the actual name - editorial license at play), will have about 50 miles (80 km) of all electric range, and 350 miles (565 km) of total range.

The old Fisker logo has now been redesigned and replaced with the new name and brand logo for the front of the car.  Pricing of the Karma² (we could do this all day) will reportedly begin at around $115,000.