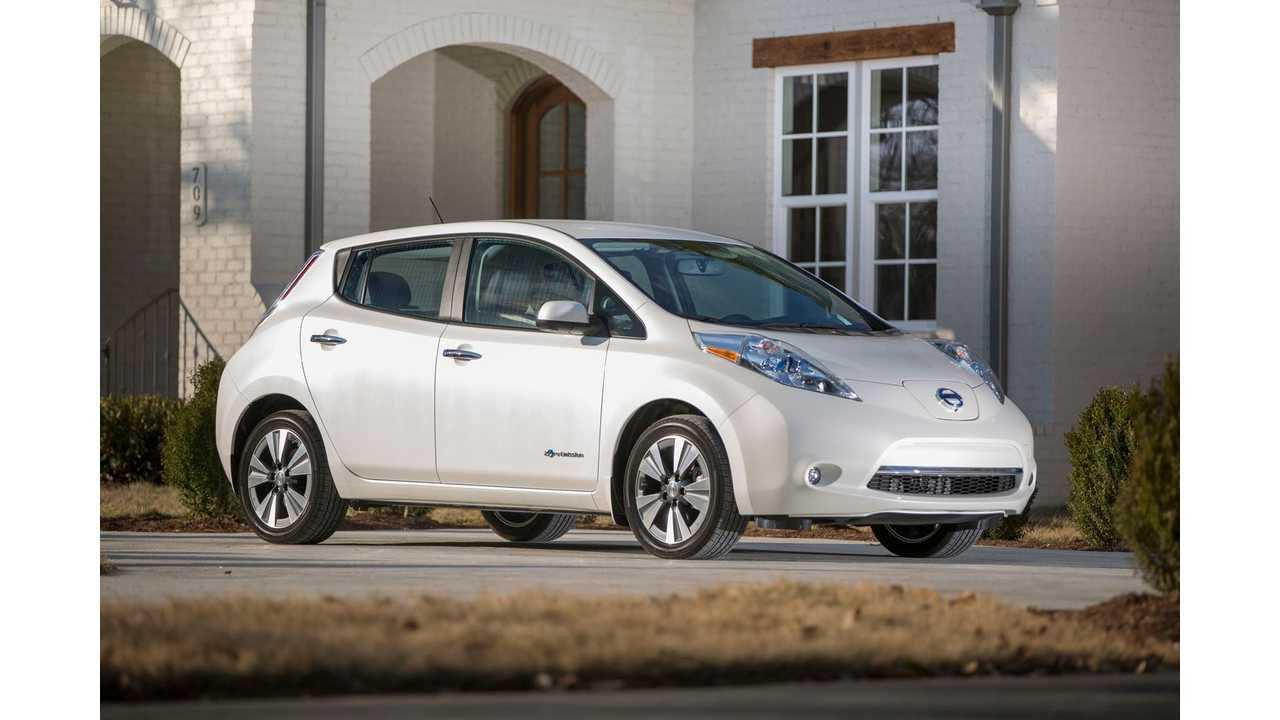 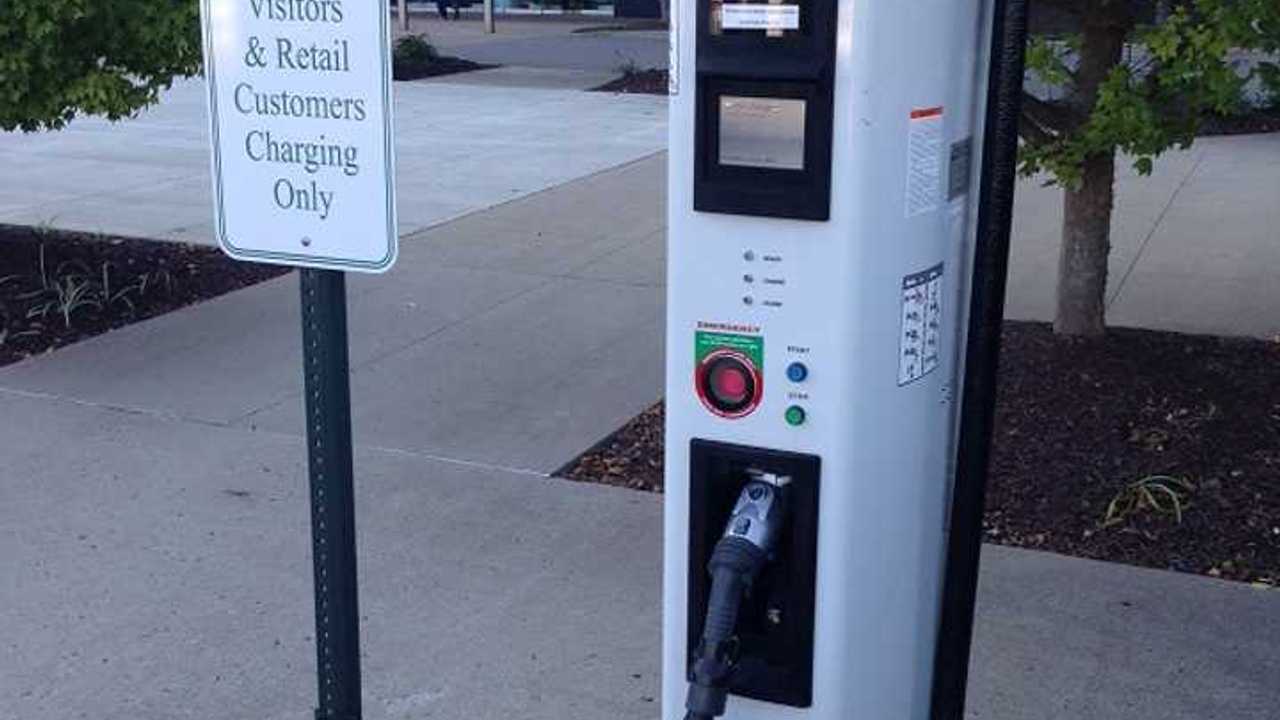 There were 1,238 DC fast chargers with CHAdeMO plug in the US as of the end of May.

There could be much more, but many projects were delayed or encountered various difficulties.

For example, over two years ago CarCharging Group entered into an agreement with Nissan to install 48 DC fast chargers, along with their own network of Blink DC fast chargers acquired in the meantime from bankrupt ECOtality.

Sadly, this project didn't work too well and it seems that only part of the CHAdeMO chargers were installed (specifically 7), while the rest of the uninstalled units look to now go back to Nissan.

This interesting morsel flowed from the 10-Q report:

"The Company entered into a joint marketing agreement with Nissan North America (“Nissan”) for which among other matters requires the Company to build, own, operate and maintain a network of 48 fast chargers throughout the United States and create an auto dealer network promotion and referral program so as to facilitate sales of electric vehicles to their potential customers. Payments received under the agreement on March 29, 2013 of $782,880 were deferred and are being recognized ratably over the life of the chargers as they are installed. The Company identified the obligation to install and maintain the chargers and the obligation to create a referral and promotion program as separate elements under the agreement but determined that they did not qualify as separate units of accounting for purposes of recognizing revenue. The multiple deliverables are not separate units of accounting because Nissan North America has not delineated specific amounts of the revenue to particular elements of the agreement and the Company is unable to estimate the fair value or the selling price of the respective deliverables. The Company has installed seven units as of September 30, 2014 and is required to create an auto dealer network promotion and referral program and to install the remainder of the network by December 31, 2014, as extended. Additionally, the Company sold five fast chargers during the quarter ended September 30, 2014 for which Nissan North America has reduced the Company’s commitment to own, operate and maintain a network of 43 fast chargers resulting in the recognition of $81,550 of deferred revenue during the quarter ended September 30, 2014. No revenue was recognized during the three months ended and the nine months ended September 30, 2013. The Company also received an additional $50,000 during the quarter ended March 31, 2014 to augment the units installed under the grant. For the three months ended nine months ended September 30, 2014, $8,835 and $12,232 had been recognized as revenue and the $50,000 was offset against the costs incurred to augment the units installed under the grant recorded in general and administrative expenses. On April 2, 2015, Nissan advised the Company that as a result of its material default of the Joint Marketing Agreement (“Agreement”), Nissan was terminating the Agreement and would take possession of the 31 uninstalled fast chargers currently held at a third party facility. Included in the Other Assets as of September 30, 2014 are 31 Nissan fast chargers valued at $512,089. Included in deferred revenue as of September 30, 2014 is $505,610 received from Nissan pertaining to these 31 fast chargers in conjunction with the Joint Marketing Agreement."