Next-Generation Porsche 911 To Get PHEV Setup 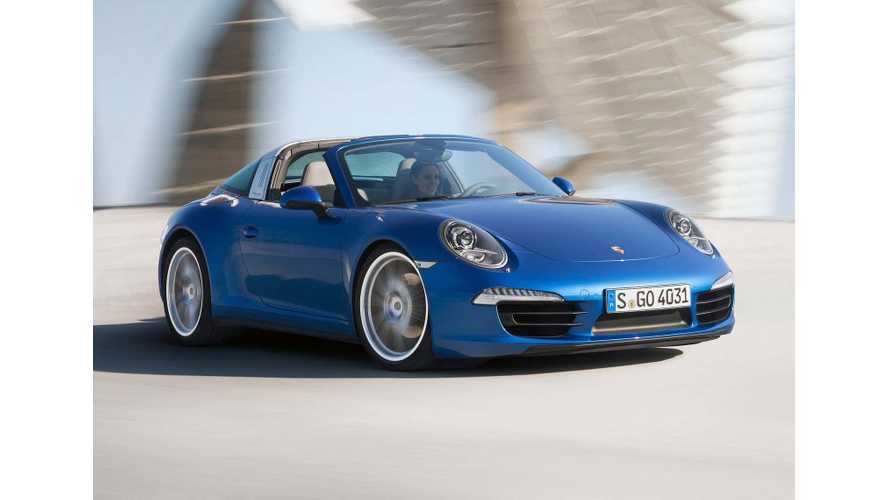 The Porsche Mission E, A Pure Electric Supercar Had Its World Premier At The 2015 IAA

When the next-generation Porsche 911 gets a plug-in hybrid powertrain starting in 2020, the plug-in revolution will officially be at full tilt.

Years ago, never in our wildest dreams could we have expected that the 911 would get electrified and even Porsche execs discredited the idea time and time again.

But now, Porsche is warming up to the idea that the 911 will see electrification in its near future.

“We are, of course, working on different solutions and we’re also working on an all-electric car."

“And of course, we are discussing plug-in solutions for the 911, but there are a lot of things to solve with packaging in the car and other things to solve. It will maybe be in the next generation, yes.”

“918 Spider was a good example and our race car is a good example – it’s the most sophisticated race car. So we are at the front when it comes to any systems like this.”

So, it seems that soon Porsche will have a plug-in hybrid 911 to sell alongside its pure electric Mission E.

The times they are a-changin'...