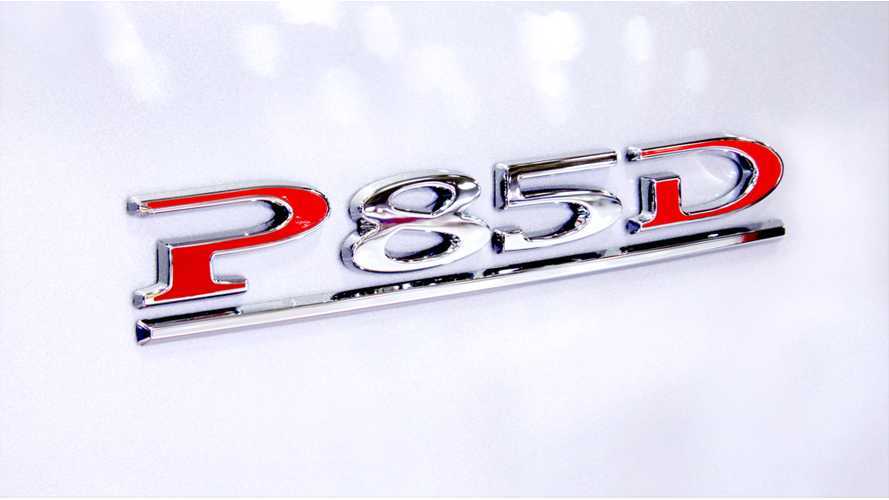 New versions of the Tesla Model S are coming to Australia with some delay compared to U.S., as it's separate market with RHD, so next year the contender there probably will be the P90D, with future improved Autopilot.

Back to the award, Model S beat out the BMW 740i and Mercedes S500 Coupe, which won't make the German manufacturers happy.

According to Drive, Model S is the most affordable - $148,758 AUD ($104,000 USD, plus on-road costs) with great AWD acceleration, the lowest running costs and a superior 17-inch touchscreen.

"2015 Drive Car of the Year: Best luxury car over $80,000: Tesla's updated Model S defends it crown against high-tech, but traditional, luxury icons from Mercedes-Benz and BMW"