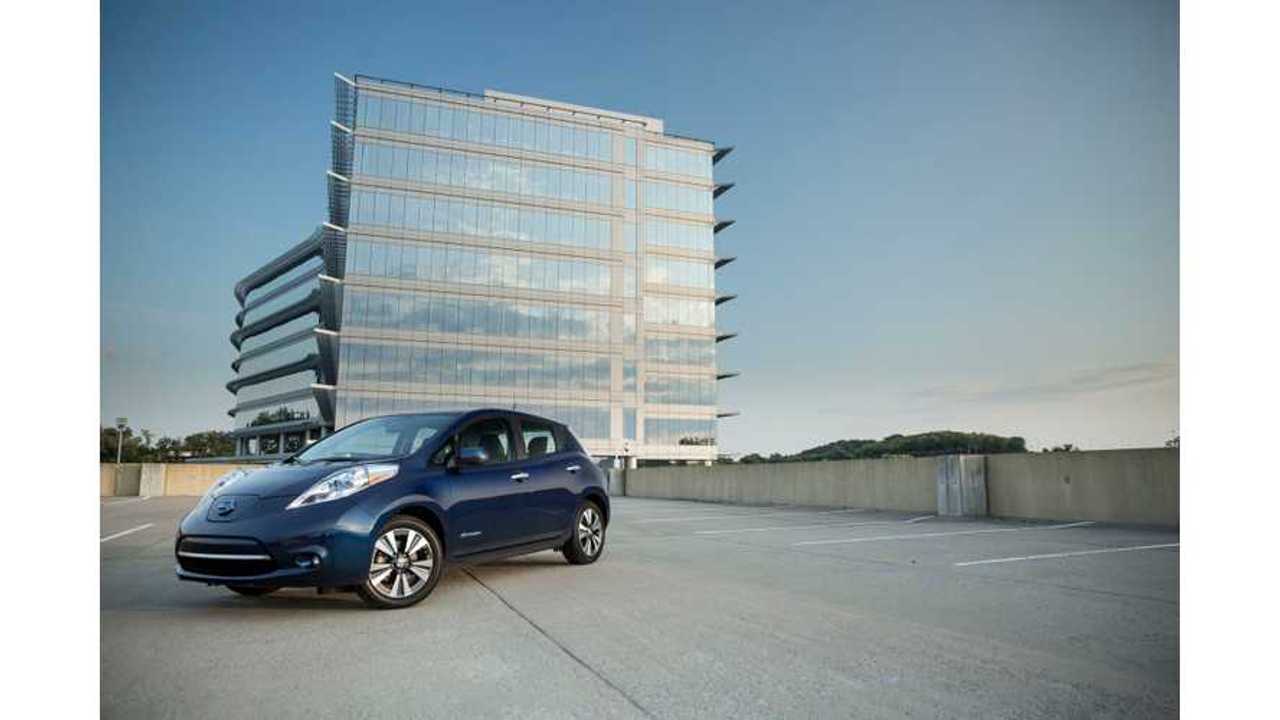 At the 2016 NAIAS, Nissan CEO Carlos Ghosn expressed expectations that LEAF sales in U.S. will grow this year after a significant decline in 2015.

Ghosn said that the reasons behind lower sales was that buyers were waiting on the 2016 model year LEAF with a 30 kWh battery, and also due to the end of incentives in Atlanta. To be specific, the $5,000 incentive was shut down in all of Georgia.

The 2016 LEAF with the 30 kWh battery is now on sale and with growing charging infrastructure, Ghosn hopes for increased sales in 2016.

Whether LEAF will improve or not is a situation that we will closely monitor every month (along with all the other EVs) on our US Monthly Plug-In Scorecard.