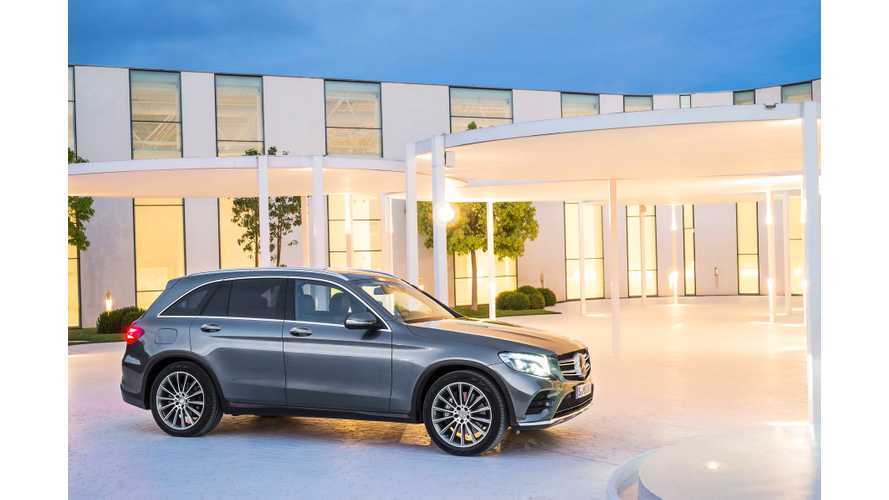 Mercedes-Benz is now on a mission to launch a whole lineup of plug-in hybrid cars, and the automaker shows little love for non plug-in hybrids.

Does this mean that conventional hybrids don't have a future?

According to professor Thomas Weber, a Mercedes board member and head of research and development, consumers prefers plug-in hybrids, but as all-electric range grows, maybe a gap will appear that will allow M-B to resurrect conventional hybrids again around 2020.

“Do we need ? I don’t think so,” he said. “Because on high-tech diesels the fuel economy numbers are so low that if a customer decides to take another step I think the plug-in is the best solution.”

“In the past we had, not mild hybrids, but small plug-ins, and the missing part is the electrified driving distance,” said Weber.

However, he said that as the electric range of plug-ins increases, non plug-in hybrids could return, adding another option to sit next to the conventional diesel and petrol engines.

“Coming closer to 2020 I believe there is of course an opportunity. Between plug-in, with its more and more extended electric driving range, there is a gap where we can come back to these hybrid solutions in, for example, the A-Class.”

Well, five years from now we would rather like to see more all-electric Mercedes-Benz vehicles with decent range over straight hybrids. Wouldn't you?