Who's Prepared For Autonomy? 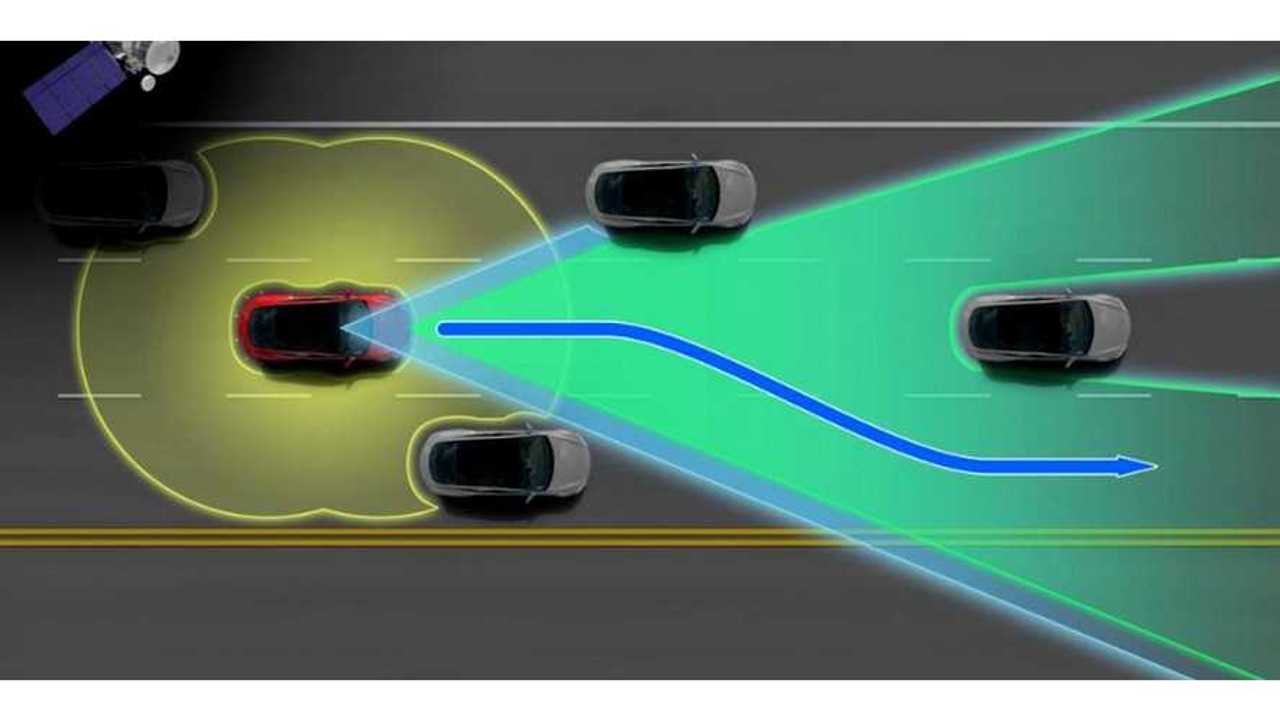 How far will insurance consolidation go?

WHO’S PREPARED FOR AUTONOMY? NOBODY.

Insurance industry execs know change is coming, but they think they’ve got well over a decade to deal with it, says this survey. But by then, the number of cars on the road will have shriveled. The number of personal insurance policies will likewise shrivel, by some 60 percent. And because accidents will become scarcer, insurance premiums will be forced downward. Big companies will survive on volume, by gobbling up lots of new business, while smaller ones will croak. This means we’ll see even more of the Geico lizard and that Progressive lizard. Perhaps we’ll see a consolidation. Scroll down.

Tort law will suffer more twists than tortellini. You think driverless car liability boils down to a simple choice of A or B, as in the automaker or the driver? No, it’s a lot more nuanced than that. Even the semantics of autonomy form a crab nebula without the convenient crab shape. On top of the semantic problems, if you throw in privacy/tracking concerns, then you’ve got beef stew on top of the scrambled eggs. Toss in a haphazard infrastructure, with faded stripes, snow-covered signs and do-it-yourself construction zones, and then you’ve got a tossed salad atop the beef stew on a bed of scrambled eggs. And then, when you think you’ve got it sorted out, along comes a deer.

Transportation regulators aren’t totally comatose, but will inevitably lag the technology. This is the case with other leading-edge tech too. Take tele-healthcare, for example. O the agita. Can doctors bill health insurers for services rendered via webcam? Can a patient talk to an out-of-state doctor? Sometimes the first-mover advantage is actually a burden. Telsa has to build out its own proprietary infrastructure AND fight politicians in some US states AND lobby the likes of the FTC about its retail model AND convince the world’s auto regulators that summoning a car across the country is a cool idea whose time will come circa 2018, not 2028.

Cities and towns will see revenue stream change entirely. Parking tickets, speeding tickets, etc. account for a huge chunk of local highway maintenance budgets. Kiss that money goodbye. As auto sales shrink, so will the sales tax collected on those rather expensive items. You didn’t click the link? Here’s the money shot: “Government stands to lose the most because public bureaucracies don’t adapt well to wholesale disruption, at least compared to the private sector.”

Playing all of this by ear sounds easy enough, but that’s not going to work, because by the time these slow-moving entities agree on a plan to squash the bug in the room, it will have molted into a bigger bug. Nobody can even agree where the bug will come from. This piece says Toyota is outpacing Silicon Valley, based on Toyota’s copious patents. So maybe Tesla won’t be blamed for “summoning” this demon.

*Editor's note: This post, as well as countless others surrounding Tesla Motors, appears on TeslaMondo. Check it out here.