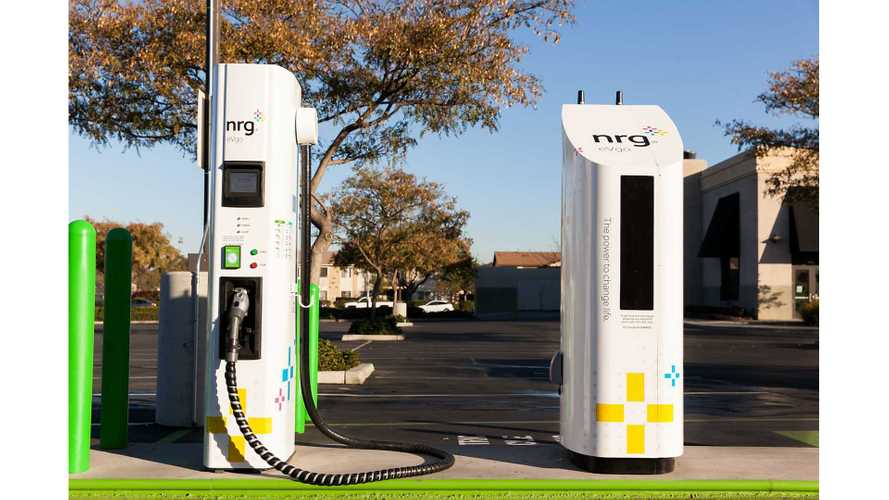 "On September 18, NRG Energy announced a restructuring designed to firm up the balance sheet of its core business and move the cash-losing solar and electric vehicle charging businesses into a new company, dubbed GreenCo. NRG’s stock has fallen by a third this year, and with interest rates poised to rise, investor pressure forced the move."

“Now is neither the time to abandon GreenCo nor to transfer its full value to someone else, but it is very much the time to impose a new higher level of financial rigor on GreenCo befitting the type of capital discipline imposed on entrepreneurial startups by venture capitalists.”

The electric charging division, EVgo, which we believe is a money-losing division, will be included in GreenCo together with solar.

Only time will tell whether this means lower investment and slower expansion of the charging network, but we are pretty sure this move is a result of fulfilling a $100 million dollar legal commitment the company was forced to employ by the government as penance for some prior wrongdoing (over-charging of Californians during the energy crisis of 2000-2001 on their monthly bills).

According to Navigant Research, outlook for solar doesn't seem too strong:

"But 18 months later, the losses at GreenCo have become too much for NRG’s investors to stomach. I looked at other public solar companies and, sadly, analysis of SolarCity’s financials don’t fill me with hope, either. The long-term lease model and aggressive marketing employed by solar firms recently have ballooned losses and reduced working capital, and long-term debt has grown."

Both the solar and charging infrastructure businesses probably need to be more patient.