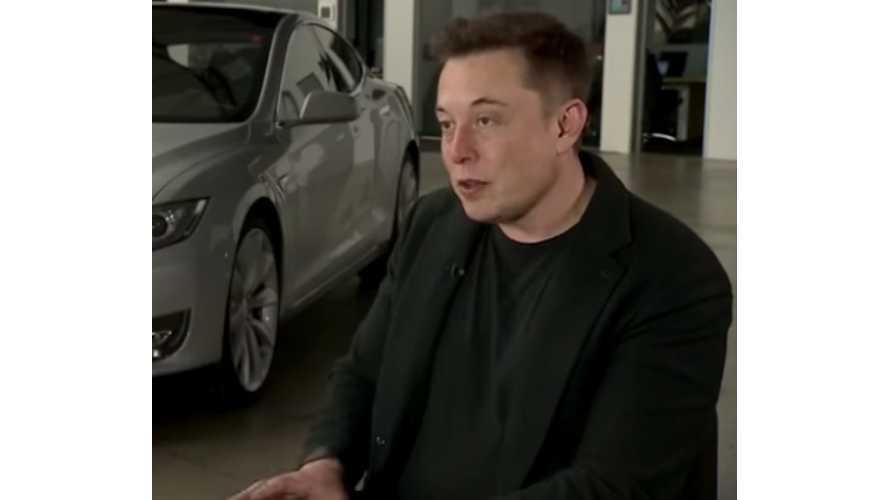 Elon Musk weighed words answering questions in a BBC interview on the approaching competition from Apple in electric cars.

"Elon Musk, has said it is an "open secret" that Apple is making a rival electric car."

"Apple has not formally announced it is working on a vehicle, although it did recently register several automobile-related internet domains, including apple.car and apple.auto.

Mr Musk said it was "obvious" that the company would try to make a compelling car of its own.

"It's pretty hard to hide something if you hire over a thousand engineers to do it," he said."

Musk noted that signs of Apple's project are engineers, disappearing from Tesla from time to time - that are hired by Apple or Faraday Future.

Time will tell whether Apple will compete with Tesla or will be more like a new player that expands the market, like Musk sees it.

"But he did not see the iPhone-maker as a threat.

"It will expand the industry," he said."

The other important topics were autonomous cars, which should eventually eliminate models that can't drive themselves, according to Tesla CEO.

For more, check out the BBC article or the video below:

In the second part of this interview, Elon Musk talks about Artificial Intelligence and the deep concerns its causing him. But first he talks about Tesla building an affordable car, Apple’ rumoured electric vehicle and the future of autonomous driving.