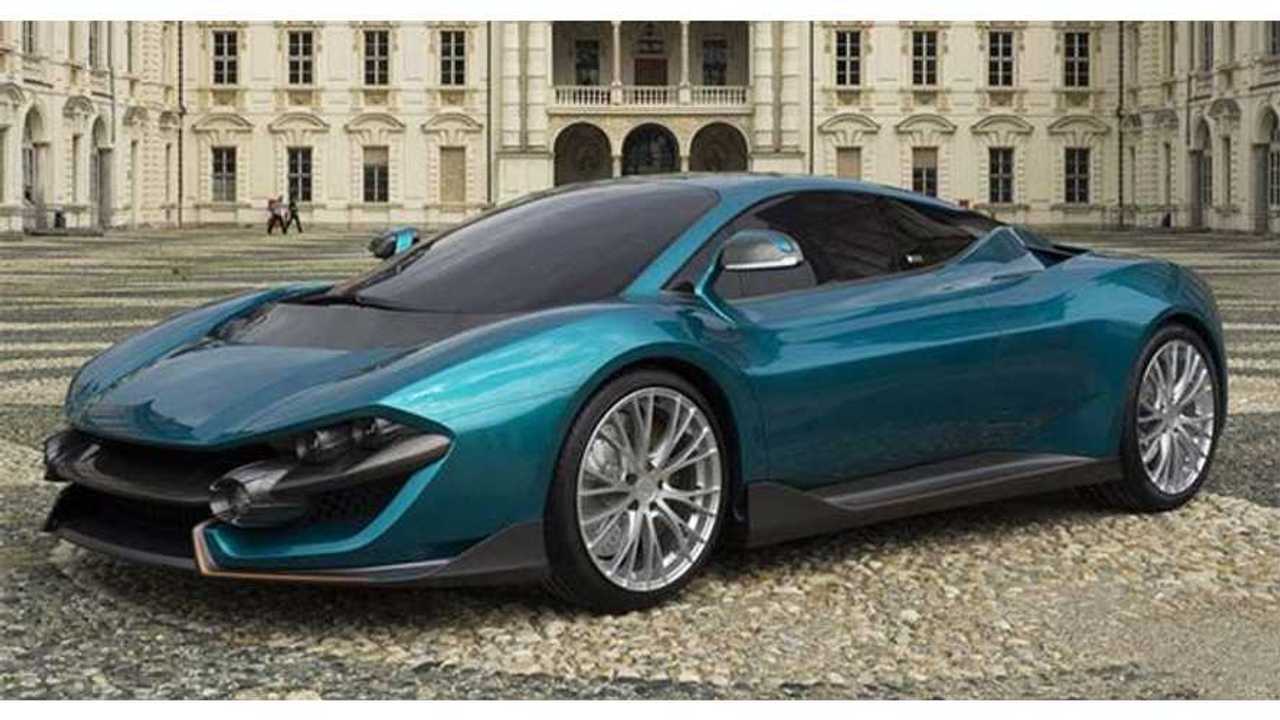 Well, this is an interesting-looking plug-in, to say the least!

As the name suggests, it will have a twin-turbo V12 (likely mid-engined), but will also come with two electric motors for the front wheels.

Hey, you know where the old Bugatti factory used to be in Campogalliano? Doesn't matter. That's where the Wildtwelve will be built at. However, no one is 100% sure when production will start.

Alright, let's take some guesses. What do you think this bad boy will cost, out the door?