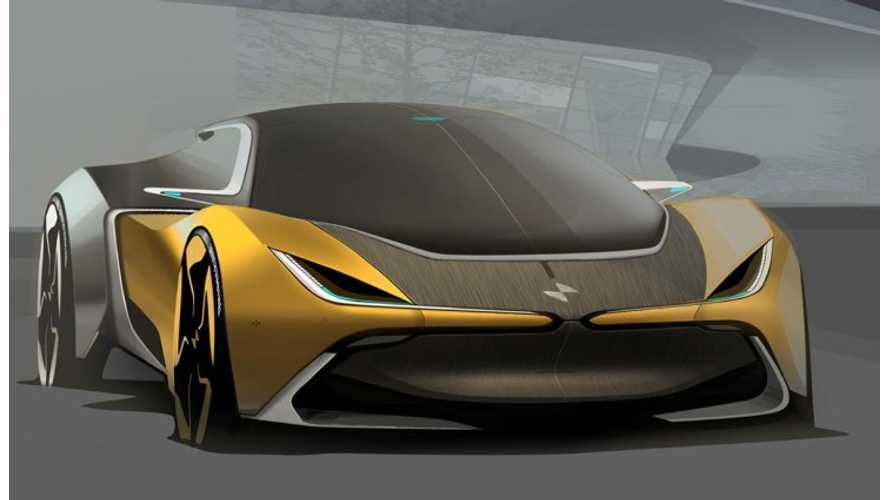 According to German media, BMW is hard at work to develop a car with a fuel economy of 0.4 liter per 100 km or 588 MPG. Apparently at a meeting for e-mobility BMW has shown the German media a prototype similar to the BMW Vision EfficientDynamics.

After a consultation with BMW, we can now release a few more details about the project and thus bring a little more light into the darkness.

First, the Munich showcase of that prototype was never really intended for the public and it is not scheduled for mass production. At least for now. Rather, it is a BMW project that tests what is technically feasible: space for four people, around 350 liters of boot volume, about 180 km/h top speed and 0.4 liters fuel consumption per 100 kilometers.

These impressive values ​​have been achieved thanks to consistent lightweight construction with the help of a lot of carbon, the wind tunnel testing to achieve a drag coefficient of 0.18, optimized aerodynamics and a plug-in hybrid drive with significantly increased range using electric power.

Although a mass production of this vehicle is planned, we will get individual items first.

Many already compare the unnamed project with the VW XL1 due to the desire for minimal consumption. But BMW would certainly like to build a car that is more suitable for every day use, for example four instead of two seats, considerably more luggage space and a better drag coefficient.

In a statement for our sister-magazine Bimmertoday, BMW says that the technology platform of this project will focus on “individual mobility, lightweight body construction, revolutionary unconventional exterior with benchmark aerodynamic values ​​and a plug-in hybrid drive with significantly increased electric driving experience and significantly improved overall range. ”

Furthermore, BMW says the vehicle is roadworthy and approved with a special authorization to operate on public roads. “A launch of this vehicle is planned and it is mainly used for further formal pre-development projects,” BMW says.

“It is conceivable that individual components and elements incorporated in this research vehicle will be part of future production models.”

It remains to be seen if this secret project is the basis for the rumored BMW i5 or the electric SUV.