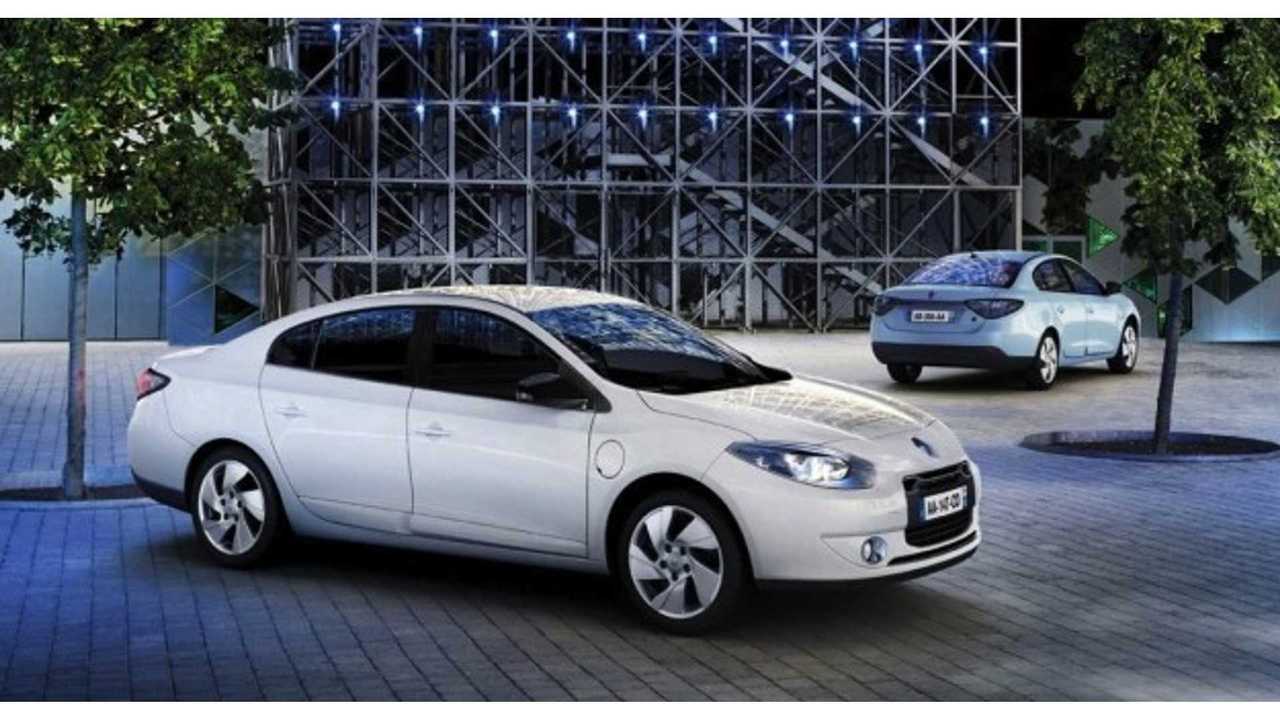 Renault, together with Dongfeng, will both build and sell in China a new electric car, based on Fluence Z.E.

Production is scheduled for 2017 by the Dongfeng Renault Automotive Company (DRAC) from its Wuhan plant.

The Fluence Z.E., after being withdrawn from Europe (after the Better Place collapse) is also available in South Korea as the SM3 Z.E. by Samsung Motors.

At the current stage, Renault didn't specify whether we are talking about an all-new model, or just a rebadged, slightly different Fluence Z.E.

Dongfeng is currently partnered with Nissan, producing in China the LEAF as Venucia e30.

"On the occasion of the visit of ZHU Yangfeng, Chairman of Dongfeng Group, at the Renault R&D center, Dongfeng Renault Automotive Company (DRAC) announces the production of its first electric vehicle in China.

As part of the Joint Venture between Dongfeng and Renault, DRAC will produce an electric vehicle that is based on the Fluence Z.E. The electric car will be produced at the Wuhan plant in 2017 and will be commercialized under a local Dongfeng brand for the Chinese market only.

The agreement is part of the will of both the Renault Group and the Dongfeng Group to propose mobility solutions for sustainable development. Jacques Daniel, CEO of DRAC, confirmed: ‘’This EV agreement illustrates Renault’s engagement as partner of COP 21.’’