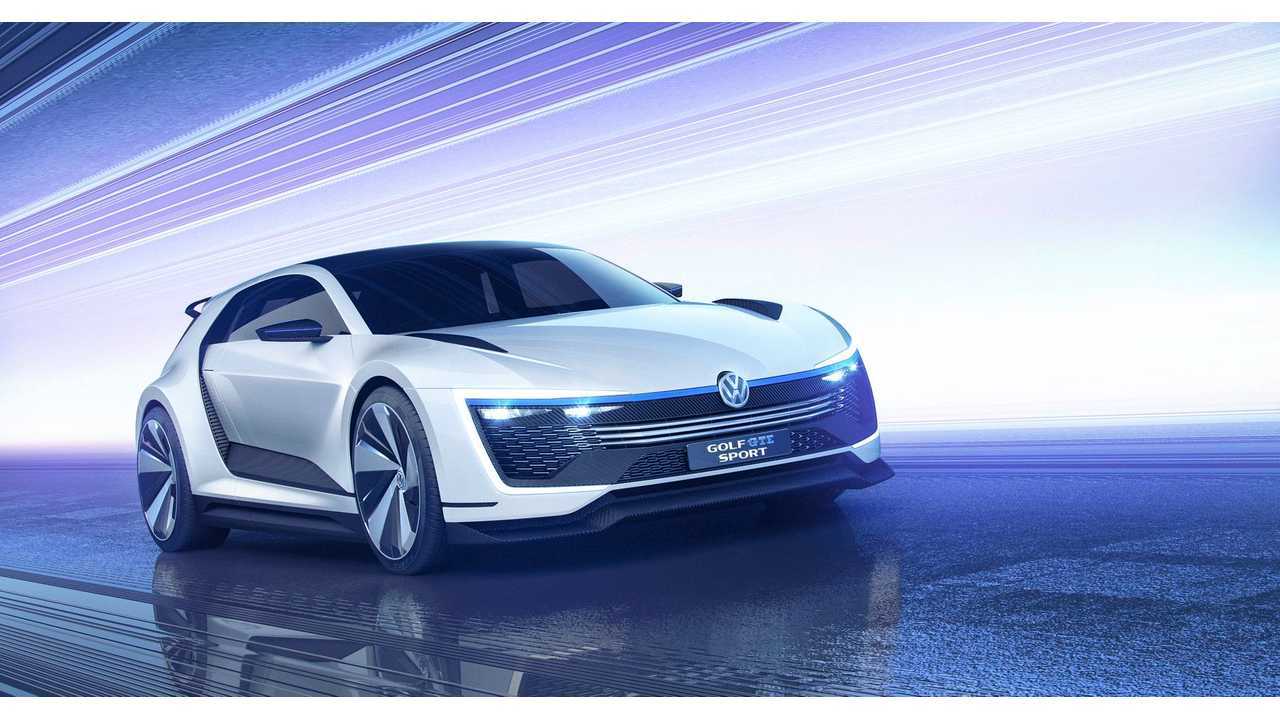 Volkswagen will recover from the diesel gate by electrifying all models?

The future of Volkswagen and diesel cars is a big question mark.

A lot of observers see a way to recovery and reconciliation by introducing electric cars.

A similar opinion comes from Lux Research, who believes that the German manufacturer needs to accelerate efforts in electrification.

"VW is actually in a strong position to innovate their way out of this mess. They have been spending most on the R&D of any OEM (about $11 billion in 2013), and they are the largest automaker by volume. Arguably, no major OEM is better positioned than they are to decisively accelerate the push towards plug-in hybrids and electric vehicles, putting the shine back on their tarnished image. However, they probably lack the vision, leadership, and ambition to do it, so they will most likely carry on as usual after some apologies."

Unfortunately, many of these theories about how VW will operate have now been called into question as Volkswagen CEO told old some 20,000 employees at the German HW on Tuesday that the company will be delaying or outright canceling non-essential projects as pressure mounts to slash spending.

"We will review all planned investments, and what isn’t absolutely vital will be canceled or delayed”, said Mueller in an email.  "We must make massive savings to manage the consequences of this crisis."

Are the current (and future) EV projects deemed "non-essential" or not?  It is hard to say, as it is still hard to understand how the VW Group will hit emission targets without plug-in technology when the next level of emission standards is ushered into Europe in a few years.

For its part, Lux Research doesn't seem to be convinced that Volkswagen will go the electric route. The research firm points out other aspects of Diesel Gate, like the failure of regulators, who couldn't catch VW's cheat: