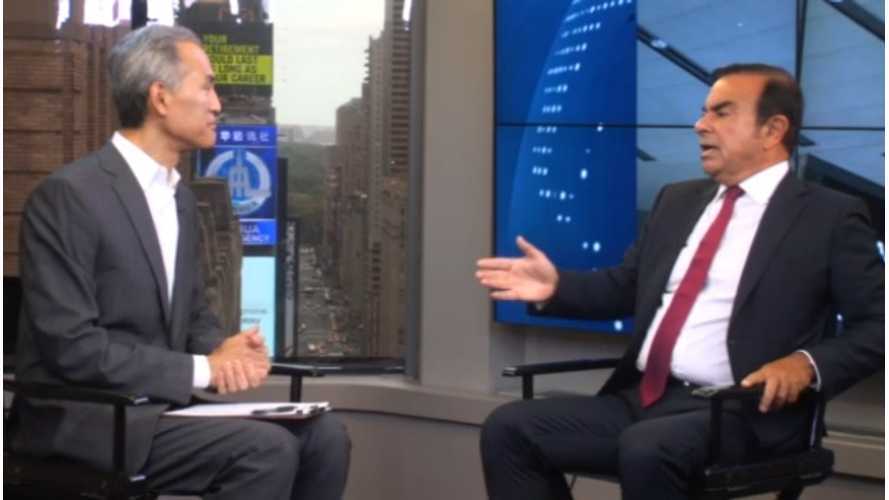 In a recent interview, Nissan and Renault CEO Carlos Ghosn was asked about dieselgate (no comment) and EVs.

On the EV side, Ghosn assures us that Nissan/Renault will increase the range of electric cars in a step-by-step process, and looking at the new 2016 Nissan LEAF and Renault ZOE R240, we do see range improvements.

Range will be increased, but there needs to be a second part of the equation in the form of robust charging infrastructure, according to Ghosn.

Despite oil-prices being low, and no one can predict oil-prices, Ghosn remains undisturbed because zero emission cars are the solution to comply with stricter emission regulations.