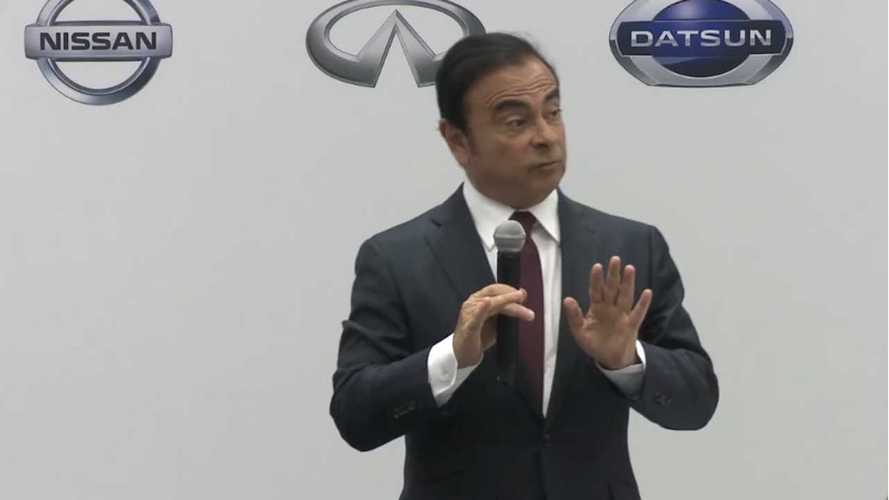 Not everyone is happy that Tesla takes the biggest part of the media and consumer attention on autonomus driving technology.

At NAIAS, Carlos Ghosn - CEO of Nissan and Renault - who heavily bet on electric cars and autonomus driving, "pours cold water on Elon Musk's claim that Tesla will have a fully autonomous car on the roads within three years".

Nissan hopes to be ready with most of the autonomous stuff in 2020, gradually adding new features beginning this year.

Tesla already began in the second half of 2015 by introducing Autopilot, which consists of a set of assisted driving features, requiring the driver to double check everything the car does.

Carlos Ghosn, when asked about the 24-36 month timeframe for a fully autonomous car from Tesla that will go across U.S. without driver, reacted as follows.

“I understand there is a marketing war, a lot of announcements; that’s fair, everybody wants a piece of it, but at the same time judge on what is on the market.”

“The problem is very complicated; what is an autonomous car? If it’s a question of being autonomous on one lane on a highway or maybe changing lanes, then yes this is 2016, 2017.”

“But if you’re talking about autonomous driving in a city, with crossroads or the car making decisions in complicated situations, then frankly I don’t think it’s going to be ready before 2020. If you are talking about self-driving cars in Palo Alto, it’s not the same as in the real world.”

Well, Tesla already overtook Nissan in current sales volume of electric cars in late 2015, despite Nissan targeting the mass market, so we will move aside and wait to see who is more close to truth. It's probable that in any scenario, carmakers will be decade or more ahead of rest of the world, which is not ready for fully autonomous cars (insurance, law, regulators, cities and towns).

Video: Autonomous driving in Silicon Valley and planned roll-out on the technology: