LG Chem To Build A Battery Plant In Europe 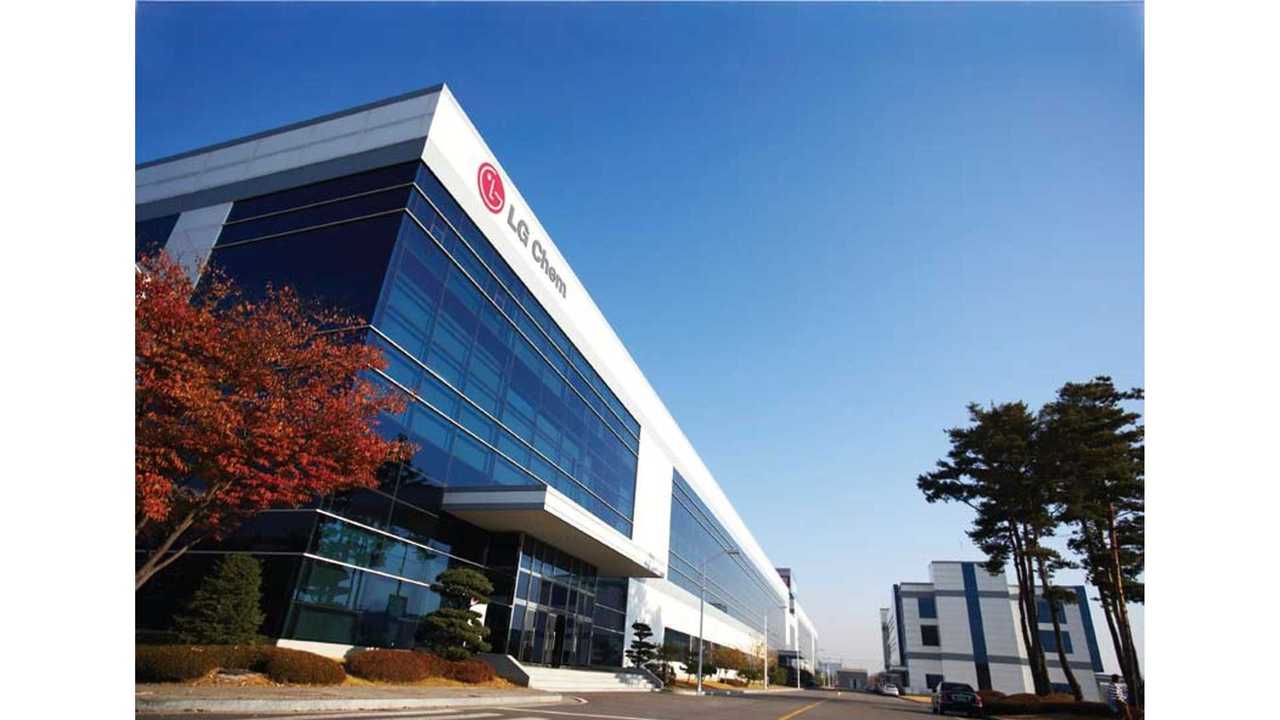 LG Chem has a factory in the US in Holland, Michigan with capacity of up to 50,000 batteries and recently was increasing its workforce there.

A third plant is under construction in China for more than 100,000 cars.

In Europe, LG Chem's largest customer currently is Renault, but there are others willing to go with LG Chem like Audi and Daimler.

"The company on Wednesday said that it decided to build an electric car battery plant with an annual production capacity of 50,000 batteries in Europe and is looking for a suitable site.

The most likely location is in Wroclaw in Poland, where LG Electronics, LG Display and LG Innotek have their branches.

A company spokesman said, "A factory in Europe will help us reduce logistics costs and increase supplies to the European market."