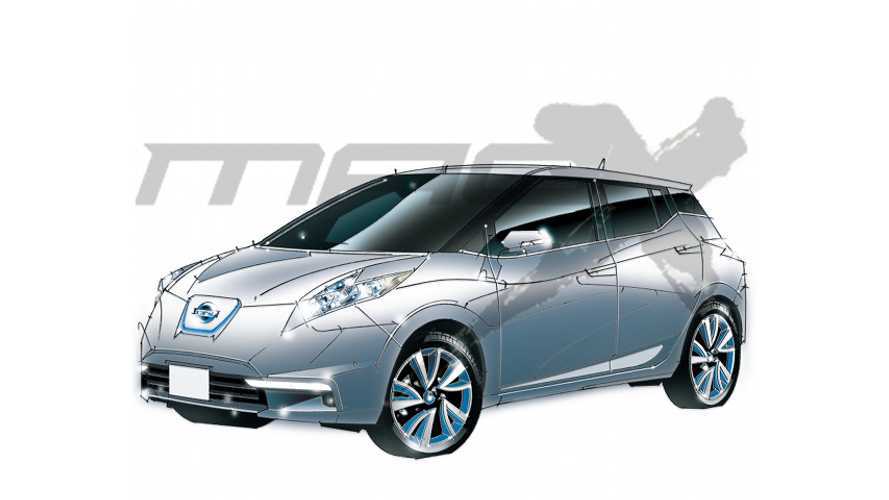 Nissan LEAF soon will turn five, and the next-generation version is awaited with impatience.

Maybe the new version (in concept stage) will be unveiled at the Tokyo Motor Show in a month, but we're doubtful about that.

Anyways, on one of  the Japanese sites we found an interesting image of the LEAF just after next-gen operation, before removing stitches.

Changes on the exterior assimilates LEAF to the latest design langauge from Nissan, which is already implemented in the 2016 Maxima.

Maxima looks swell, so we look forward to the new LEAF with potential market introduction in late 2016.