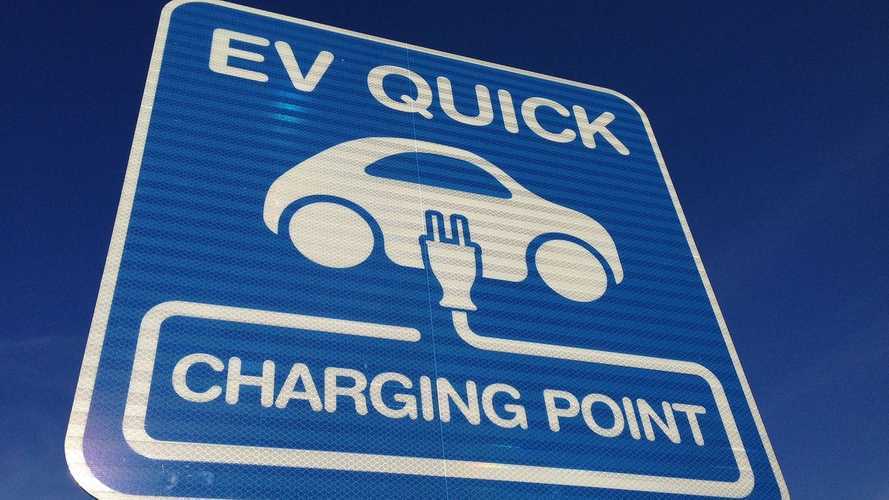 CHAdeMO Association released an update for CHAdeMO fast chargers in U.S. - just in time for 2016 NAIAS.

In other words, the number of CHAdeMO chargers in the U.S. increased by 89% over 12 months.

That's good news for those CHAdeMO-equipped car owners (Nissan LEAF, Mitsubishi i-MiEV and Kia Soul EV or others like the Toyota RAV4 EV with JdeMo retrofit). Not-so-good news for future Outlander PHEVs owner, as the U.S version of the SUV will not be equipped with CHAdeMO.  /forehead slap

Is 1,530 spots enough (typically 50 kW)? No, but hopefully next year there will be substantially more.

"The number of CHAdeMO DC Quick chargers installed up to today is 10353.