To Save Itself From Diesel Scandal, Volkswagen Must Go All In On Electric Cars 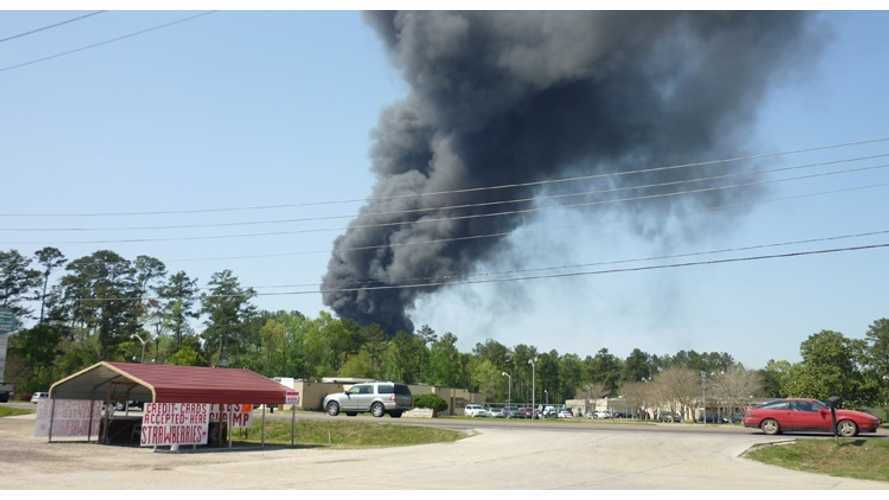 In recent days, the loudest thing in the automotive industry is Volkswagen's scandal over diesel engine emissions.

We at InsideEVs don't cover conventional cars, but there's something we'd like to note. After over 100 years of developments, we simply don't believe that internal combustion engines can be significantly improved upon in terms of fuel economy or emissions.

Proof of that is seen in such things as carmakers using more and more gears (like eight or even nine), while every next gear translates to less gain than the previous one, at some additional cost. Automakers are literally scratching at whatever they can.

In the world of tightening emission standards, evading them is worth billions of dollars and there could be plenty of people sitting tight-lipped about true emissions in various automotive groups.

According to the EPA, in the real world, Volkswagen and Audi engines emits much more NOx than under testing due to a sophisticated software algorithm:

"As described in the NOV, a sophisticated software algorithm on certain Volkswagen vehicles detects when the car is undergoing official emissions testing, and turns full emissions controls on only during the test. The effectiveness of these vehicles’ pollution emissions control devices is greatly reduced during all normal driving situations. This results in cars that meet emissions standards in the laboratory or testing station, but during normal operation, emit nitrogen oxides, or NOx, at up to 40 times the standard. The software produced by Volkswagen is a “defeat device,” as defined by the Clean Air Act."

NOx is probably the worst part of emissions (CO2 isn't that bad for humanoids) because it's toxic and if it enters the body you could have health problems at some point in the future. More on the effect of NOx found here on the EPA site.

In US, there could be roughly 482,000 diesel engines in Volkswagen and Audi cars with evading software.

But the latest estimations for the world stand at some 11,000,000 EA189 engines, mainly in countries that favored diesels over gasoline for decades. If all of them exceed the NOx emission by 40 times, then we're talking about the emissions equivalent of up to 440,000,000 vehicles.

There is also no proof that those are the only engines and only carmakers that tricked the system, as the case is just several days old and random checks will continue to take place from here on out.

The diesel scandal for Volkswagen means huge losses. But for the EV industry, it's wind in its sails as more people will switch from "clean" diesel to EVs.

Volkswagen will be fined, and part one of the expected settlement could be spent on introduction of more EVs, investing in charging infrastructure or whatever regulators want for compensation for environmental damage.

Hopefully, Volkswagen will engage more strongly in EVs and drops diesels as a way to emerge from the crisis.

Similar expectations were also articulated by PluginCars.com, BMW i3 blog or at Green Car Reports, so we certainly aren't alone in this line of thinking.