Tesla CTO: Model 3 To Be Offered As Sedan And Crossover 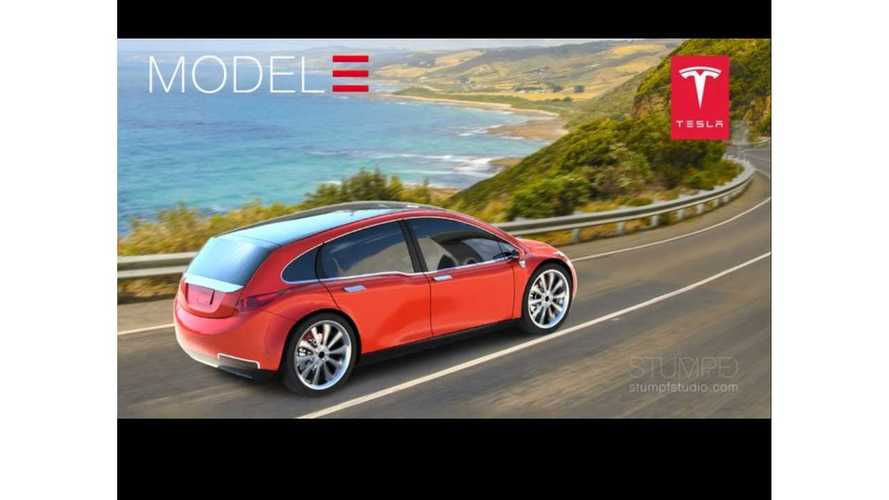 Tesla's chief technical officer JB Straubel, while speaking at the EIA Energy Conference in Washington DC, said that the company looks to sell 500,000 electric vehicles a year by the end of this decade.

The bulk of these sales will come from the Model 3 platform, which is expected to launch in late 2017.

However in order to get there, Mr. Straubel also confirmed at the conference that the 200+ mile, $35,000 sedan is also being cross-developed with an upcoming crossover variant as well.

Given that Tesla's primary base of sales is the United States, and that American's are growing less and less found of the passenger car, the Model 3 crossover is a necessary offering to push sales higher.

Of those 3.77 million light duty trucks sold through May,  2,431,284 of them were Crossovers/SUVs.  Breaking down sales trends for 2015 even further, the growing dominance of the crossover/SUV platform in the US over the common car is even more clear.

The CTO also stressed from the EIA in Washington D.C. that he expects battery costs to continue to fall in coming years, enabling even more lower-priced electric cars.

To that end, JB said that lithium battery powered cars “will become the predominant and primary fuel for light vehicles," and as such, Tesla is now planning for "cars beyond" the Model 3 portfolio. Mr. Straubel gave no specific indication of what these cars might be, or when they would arrive.

But in the meantime we can look forward to an affordable all-electric, crossover from Tesla in the near future...provided of course Mr. Musk doesn't want to offer the Model X's falcon wing door's on the utility vehicle.