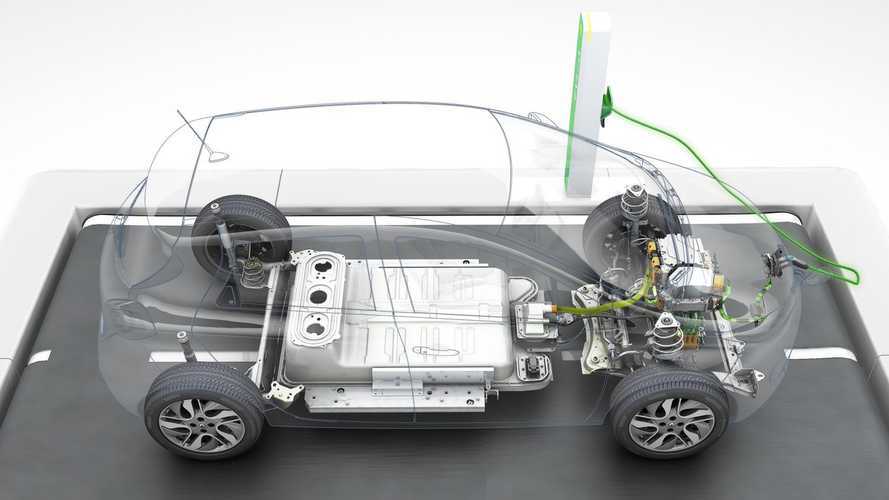 Renault promises to take care of batteries that lose 30% of initial capacity by using them in second life as energy storage systems.

70-80% is typically considered the point at which an electric car owner would be willing to swap an old battery for new one, although the battery itself still works just fine.

If old batteries, with 70% capacity, are not suitable for cars, they can still be used in energy storage systems to support the rollout of renewable energy, or for emergency power supply for another decade or so - thus enjoying a second life.

Only the deeply depleted batteries should go to the recycling process under Renault's circular economy concept, to recapture things like cobalt, nickel, copper, manganese, aluminum, lithium and solvents.

"The batteries of electric vehicles may have several lives. They are reused, for example in response to energy storage requirements for the building. At end of life, all the elements contained in these batteries are recovered for recycling."