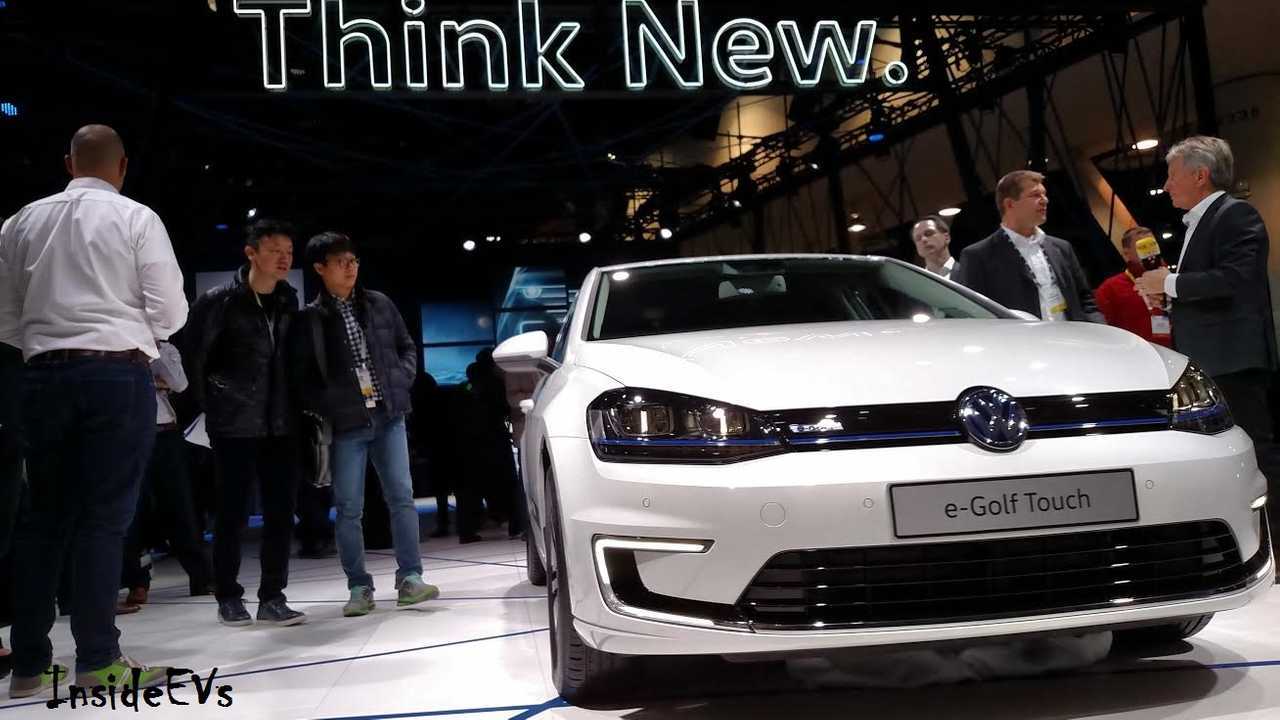 At CES 2016, Volkswagen hinted that a longer-range e-Golf was in the works. At the time, no firm figures were released.

But now, thanks to some words from Volkmar Tanneberger, Volkswagen's head of electrical and electronic development, we can confirm that a boost of 30% in range is expected

According to Tanneberger, a battery cell improvement is behind the increased range. Tanneberger says that the cells in the e-Golf will go from 28 amps hours to 37 amp hours.

These improved cells will result in a range increase of approximately 30% over the current e-Golf, which gets an EPA-estimated range of 83 miles. In theory, the improved e-Golf could likely go 108 miles on a single charge then, or 1 mile more than a 30-kWh Nissan LEAF.

"It's the same package but just with the next generation of cells."

We believe that the range boost will come to the e-Golf for Model Year 2017, which should enter production closer to the middle of this year.

Below you'll find a graphic straight from Volkswagen. The graphic lists NEDC range with current and improved cells.  This graphic was released last year, but is likely still relevant today: