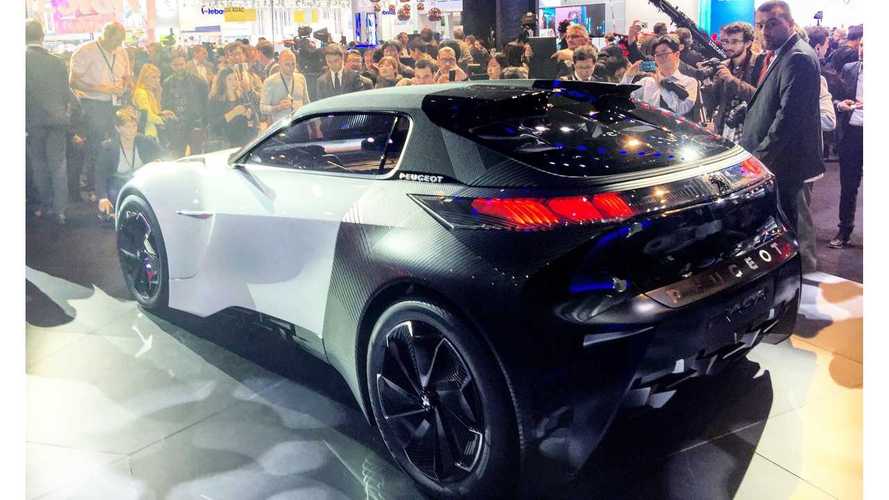 Time to go back to the Peugeot Fractal, the all-electric concept car announced three weeks ago.

Despite a 30 kWh battery and AWD with two motors (75 kW each), this model enjoyed attention at the Frankfurt Motor Show mainly because of its looks.

But it's just a concept, after all.

Peugeot joined the EV train early with Citroen using rebaged Mitsubishi i-MiEVs as iOns and C-Zeros. Since then, there has been no signs of a new production passenger model.