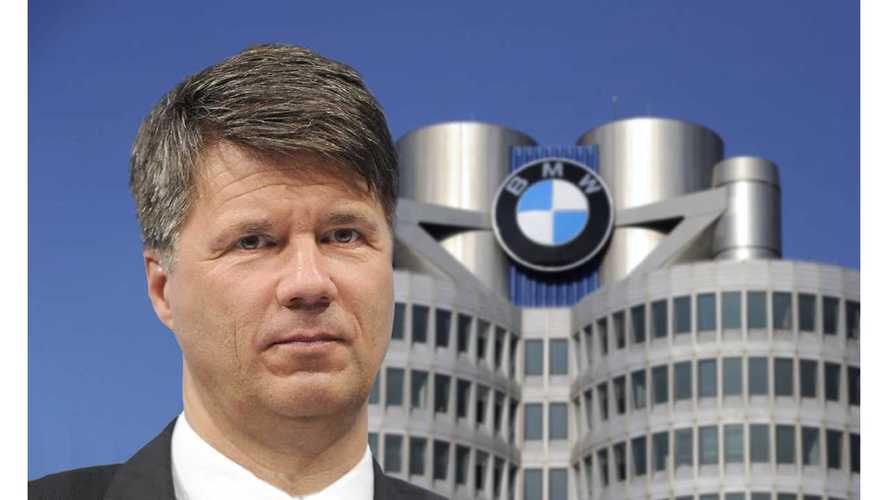 BMW's CEO is back at work following his fatigue-related collapse at the 2015 Frankfurt Motor Show.

BMW CEO Harald Krueger has returned to work after he spent most of last week recovering from his fatigue-related collapse on stage at the Frankfurt auto show.

“He’s back at work and feeling 100 percent fit,” a BMW spokesman said on Monday.

BMW said the fall resulted from a “moment of dizziness" and said there were no serious causes behind the incident.

And of course, video from the incident in question: