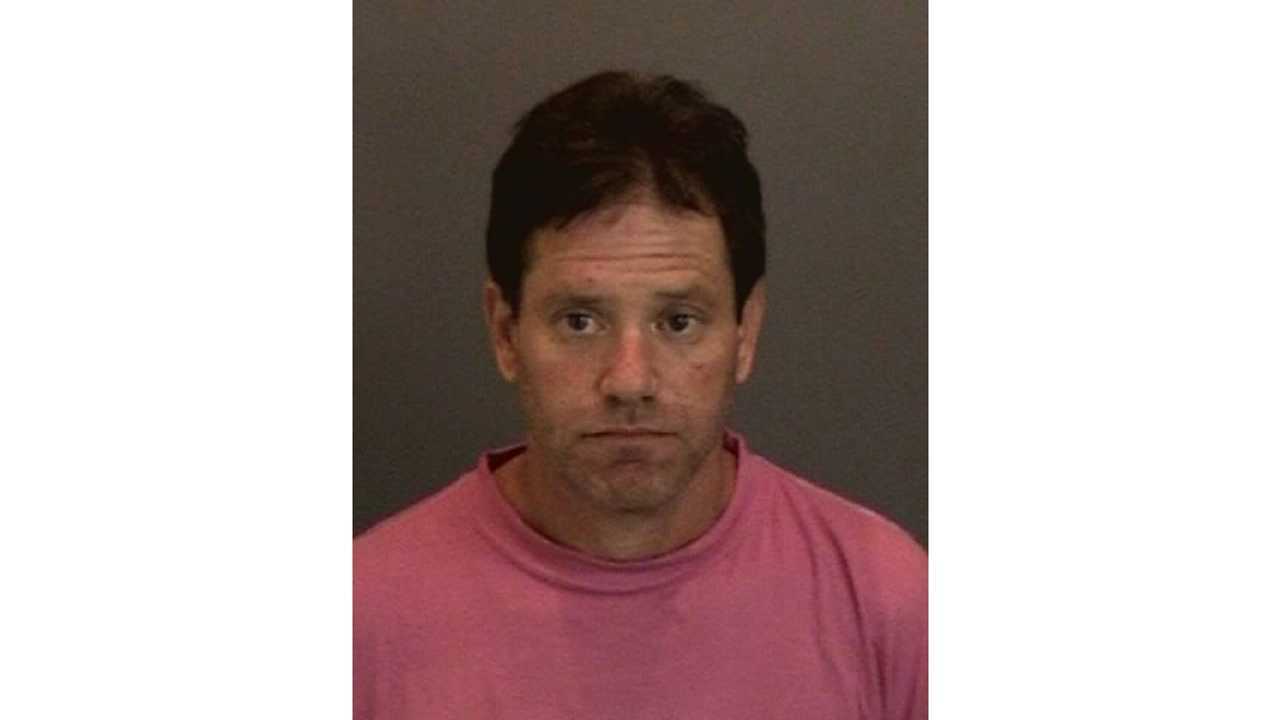 It's now been confirmed by police that arson is the cause of a fire that engulfed four Chevrolet Volts at a California dealership.

Police released surveillance video of the arsonist in hopes that he could be identified and apprehended.

The tactic worked, as John Bixler of Novato, California was arrested within a day of the video being released.

"John Bixler, a Novato resident, was arrested at about 10:10 a.m. Wednesday, a day after police released video surveillance footage that showed a suspect lighting cars on fire at about 11:35 p.m. at the Novato Chevrolet dealership at 7123 Redwood Blvd., according to police."

"Bixler was identified as a person of interest in the case and detectives contacted him in the area of Rowland Boulevard and Vintage Way on Wednesday morning and took him into custody, police said."

"He was booked into Marin County Jail on suspicion of arson and a probation violation."

Damage to the cars and surrounding area is claimed to exceed $100,000.