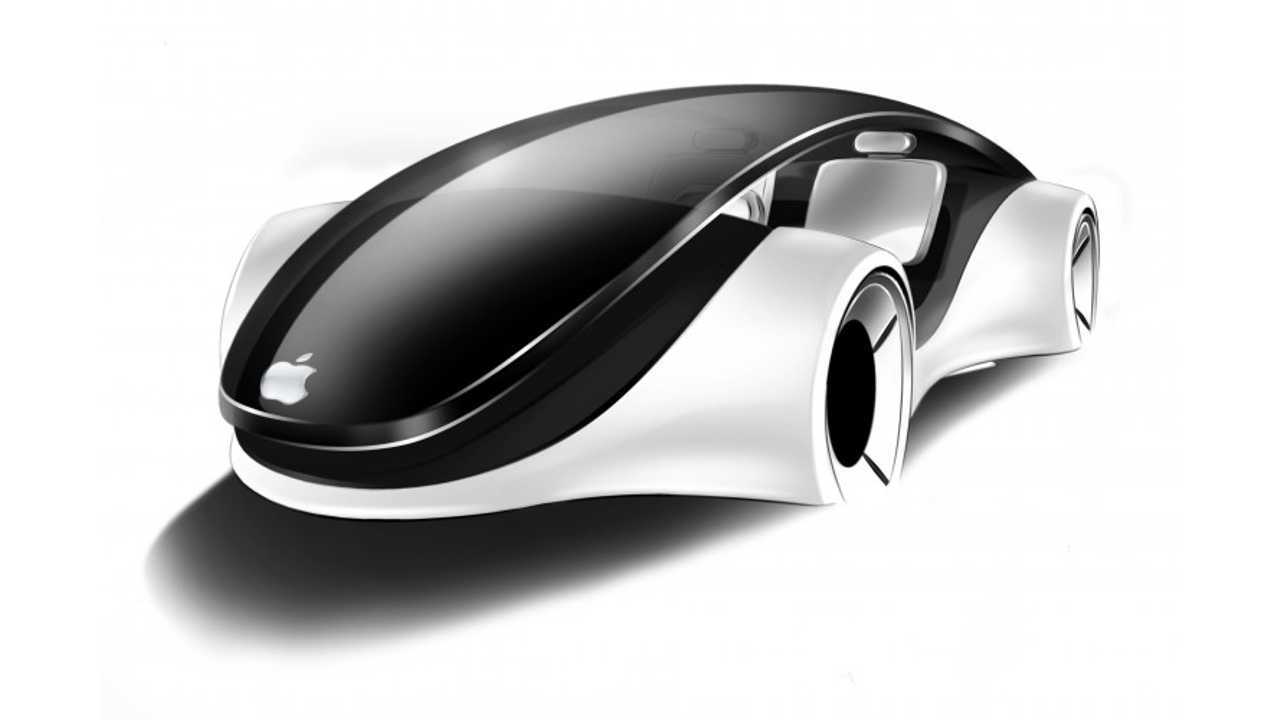 According to the Wall Street Journal, Apple set 2019 as the date for first deliveries of its secretly developed electric car.

So, we are 3-4 years from the Apple EV (code-named Titan) and probably at least one to two years after the company began the project.

A 600-people-strong team at Apple is to be tripled, but we still don't know what kind of electric car Apple is developing and who will produce it (if Apple does not build its own factory).

"Gene Munster, an equity analyst with Piper Jaffray, in a Sept. 1 research note estimated Apple’s chances of making a car at between 50% and 60%. He said he expects any Apple car to have three distinctive features: a unique design; the ability to work with other Apple devices; and some autonomous capability."